On Tuesday, BuzzFeed News sued the Democratic National Committee (DNC) to force the release of information that the news outlet hopes will help it defend against a lawsuit related to the Steele dossier.

BuzzFeed is seeking digital information that could shed light on the cyber attacks against the DNC during the presidential campaign.

The news outlet faces three separate lawsuits related to its publication of the dossier, which was written by former British spy Christopher Steele and financed by the Clinton campaign and DNC.

The suit against the DNC seeks information that could help defend against a defamation lawsuit filed by Aleksej Gubarev, a Russian tech executive accused in the dossier of using his web hosting companies to hack into the DNC’s computer systems.

Gubarev denies the allegations and has argued that BuzzFeed failed to verify the dossier before publishing the report in January 2017. Steele, a former MI6 officer, has acknowledged in a London court where he is being sued by Gubarev, that the information about the tech executive had not been verified.

“As part of the discovery process, BuzzFeed is attempting to verify claims in the dossier that relate to the hacking of the DNC,” BuzzFeed spokesman Matt Mittenhal said in a statement. “We’re asking a federal court to force the DNC to follow the law and allow BuzzFeed to fully defend its First Amendment rights.”

BuzzFeed filed the suit after the DNC refused to comply with a subpoena that the website issued in November. DNC lawyers expressed concern that complying with the subpoena would put donor information and voter data at risk.

“If these documents were disclosed, the DNC’s internal operations, as well as its ability to effectively achieve its political goals, would be harmed,” DNC lawyers said last month in response to the BuzzFeed subpoena.

BuzzFeed says it only wants information on the “digital remnants left by the Russian state operatives” that hacked the DNC’s systems.

BuzzFeed also seeks a full version of a report compiled by CrowdStrike, a cyber security firm that the DNC hired to investigate the breach of its computer networks.

The lawsuit follows the revelation Monday that BuzzFeed has hired Anthony Ferranto, a former FBI agent and National Security Council official, to conduct an investigation to help verify the dossier. Ferranto, who left the White House last April to work at FTI Consulting, has been conducting interviews and gathering documents in a search for evidence that Gubarev was behind the DNC hack. 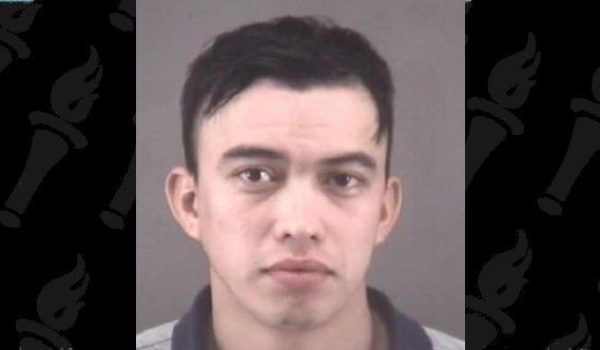 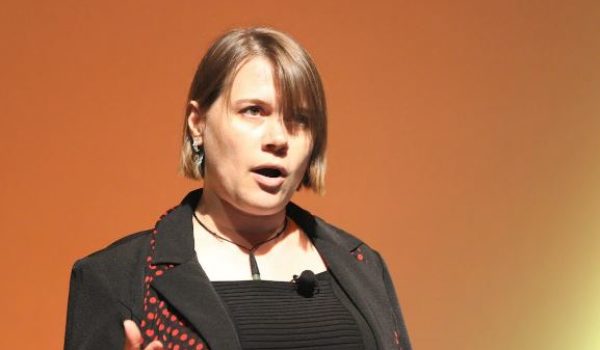