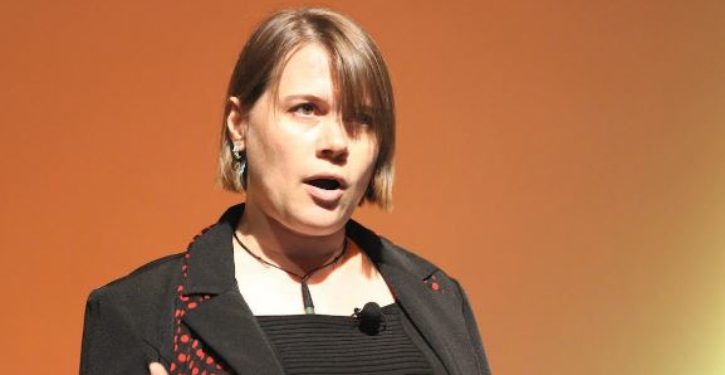 The New York Times editorial board immediately regretted its recent hire of Quinn Norton Monday night after finding out she used “unacceptable language” on the internet years prior. This led to the writer’s termination mere hours after the announcement.

Norton’s charges, brought forward by the Court of Social Media, included the heinous acts of using inappropriate language about gay people (despite being a self-identified “queer activist”), having a cordial relationship with an influential white supremacist (although she made it repeatedly clear throughout the years that she never agreed with him), and retweeting a tweet that included a racial slur.

“Despite our review of Quinn Norton’s work and our conversations with her previous employers, this was new information to us,” read a statement from Times editorial page editor James Bennet.

The Times’s statement is interesting for a number of reasons — the first being that after a review of her work, they found no reason not to be confident in her ability to cover the “consequences of technology” for the Gray Lady.

Neither did her formal employers. If Norton was the kind of neo-Nazi Twitter denizens accused her of being, it would likely have come out somehow in her previous work.

Rather than being some sort of crypto-fascist looking to subvert the Times editorial page, Norton is guilty of carrying over her 4chan lexicon to the public.

In context, the tweets make sense to those familiar with the way the imageboard users speak to one another. That doesn’t necessarily excuse it, but it does make her detractors’ criticisms lose a bit of weight. Unfortunately, that’s how people speak in the outer regions of the internet, which has a unique language and culture. It looks like Norton grew up, and it’s a shame she decided to share this period of her life on the internet for the world (and all of her potential employers) to see.

@VizFoSho look, fag, you’re going to have to walk a far mile to offend me, and you fucking know that

@VizFoSho you are laying waste to your own fucking ideals, you shit eating hypersensitive little crybaby fag

I keep forgetting then getting surprised when “fag” and “tard” mean something other than person from IRC.

We’re talking about this woman’s use of language nearly five years ago. Given how many leftist journalists are still in their 20s, do we really want to review what kind of language they used when they were still in college? Oddly, most leftists barely believe in the concept of self-responsibility, yet draw the line at bad jokes you told a few years ago.

But her words aren’t enough. In terms of her habit of hanging out with supposed neo-Nazis, we’re really just talking about one instance: her relationship with controversial hacker Andrew Auernheimer — better known by his online alias “weev.”

It’s clear at this point that weev isn’t exactly someone you’d want at your nephew’s bar mitzvah, but let’s put this relationship in context:

For those who don’t know, weev was actually a civil-rights icon of sorts for a brief period in the early 2010s. After exposing a flaw in AT&T’s security methods and sending it to Gawker media (ironically, some of Gawker’s former employees were Norton’s loudest critics Monday night), the FBI opened a criminal investigation into Weev’s hacking group.

A number of groups like the Electronic Frontier Foundation defended Weev and, following a Third Circuit appeal, his conviction was eventually vacated.

Norton decided to spark up a relationship with this figure who had recently just captivated the tech world and sparked a number of debates over so-called “grey-hat” hackers. She ended up writing an essay about weev’s seemingly contradictory personality (to be clear, she concluded that he was “no hero“). She has also made it repeatedly clear that she does not tolerate weev’s hate, but instead believed that he, like all individuals, were redeemable and that a path to redemption must start with a conversation.

At the end of this debate over Norton comes the question: What should the appropriate punishment be for individuals who acted inappropriately according to present-day standards held by the most sensitive? Right now, it seems like any sort of transgression deserves the most severe punishment: total ostracization and a veto stamp over any efforts at lucrative employment.

Fair enough. But if this is the standard we want, shouldn’t Norton’s critics be the first to show they have nothing to hide? I’m talking everything: text message records going back a decade, old forum posts, a clear bill from romantic partners. Everything. After all, that’s only fair.

DNC refused to comply with dossier-related subpoena from BuzzFeed, so news outlet is suing
Next Post
Quote of the Day: I didn’t want to be the only white person sucking black joy out of the theater 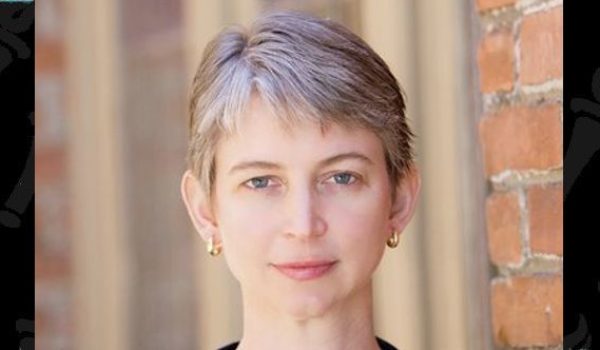