Regardless of its decision to put an end to its offensive “no whites” day, Evergreen State College is destined to live in infamy.

The Washington state school formed a committee to deliberate on what kind of programming will replace its annual “Day of Absence,” which former Evergreen professor Bret Weinstein protested in 2017 to nationwide media coverage, according to The College Fix.

After Weinstein penned a reasoned open letter stating his objections to a day excluding people solely on the basis of their skin color, he was told by campus police that they could not guarantee his safety if he chose to remain on campus during the May incident. Ultimately he was chased off campus by a mob.

He and his wife, Heather Heying, sued the university for discrimination and received a $500,000 settlement.

The college is now asking students, faculty, and staff to assist in the creation of a “new equity symposium,” according to an email from Evergreen president George Bridges that was obtained by The Fix. Chassity Holliman-Douglas, which the school hired as its first vice president for equity and inclusion a month after the campus protests, will spearhead the new initiative.

“I have asked [Holliman-Douglas] to convene and chair a planning group comprised of students, faculty, and staff to shape its content and structure such that all members of our campus community are invited to engage in dialogue and discussion with one another and the speakers we invite to campus,” said Bridges in his email. “It is my sincere hope that this event reinforces our commitment to addressing these critical issues facing the college and society.”

Stacy Brown resigned as chief of Evergreen’s campus police a couple of months following the protests, alleging that the school would not let her or her fellow officers use rifles.

The Daily Caller News Foundation reached out to Evergreen for comment, but received none in time for press. 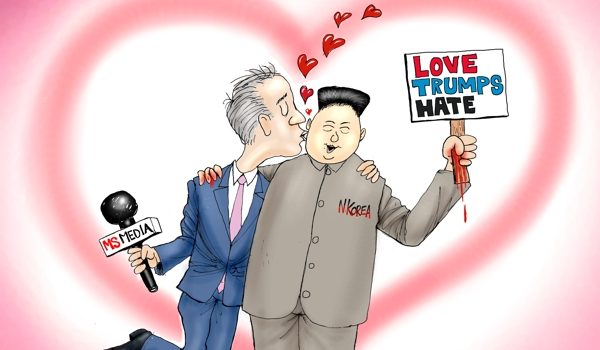 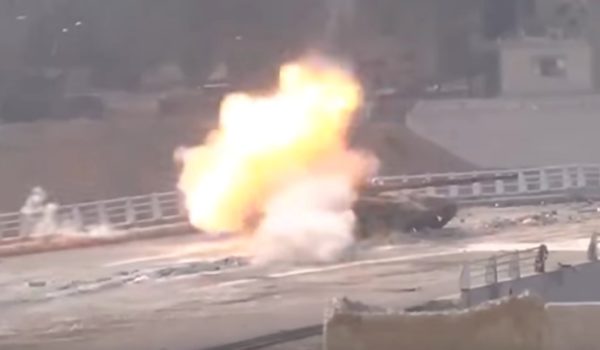