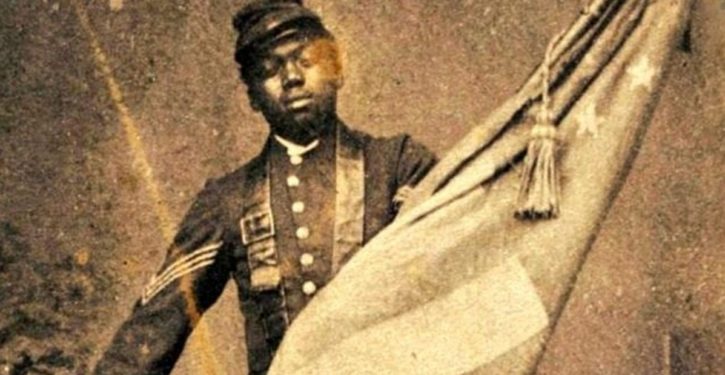 This is the kind of thing almost no younger Americans would ever even hear about, if the president didn’t make a point of telling the story.  Breitbart provides a brief summary of Trump’s remarks on Black History Month on 13 February at the White House:

The president told the story of Sgt. William Carney, the first African-American Medal of Honor recipient. Carney, a former slave, was recognized for rushing to save the American flag from touching the ground, despite taking multiple gunshot wounds.

“He later remarked to his comrades that the old flag never touched the ground,” Trump said, referring to Carney’s story. “That’s a big deal.”

Wikipedia has a short description of how Carney came to the Battle of Fort Wagner in 1863:

William H. Carney was born as a slave in Norfolk, Virginia, on February 29, 1840.  How he made his way to freedom is not certain. According to most accounts, he escaped through the Underground Railroad, and joined his father in Massachusetts. Other members of their family were freed by purchase or by the death of their master.

Carney joined the 54th Massachusetts Volunteer Infantry in March 1863 as a Sergeant. He took part in the July 18, 1863, assault on Fort Wagner in Charleston, South Carolina. (The attack on Fort Wagner is depicted in the film Glory.) It was during this attack that Carney’s actions ultimately earned him the Medal of Honor. When the color guard was fatally wounded, Carney retrieved the American flag from his comrade and marched forward with it, despite suffering multiple serious wounds. When the Union troops were forced to retreat under fire, Carney struggled back across the battlefield. He eventually made his way back to his own lines and turned over the colors to another survivor of the 54th, modestly saying, “Boys, I only did my duty; the old flag never touched the ground!” Carney received an honorable discharge due to disability (as a result of his wounds) in June 1864.

Sergeant Carney was awarded the Medal of Honor in 1900.  Employed in various capacities, he devoted much of his time in later life to speaking before schools and community groups. 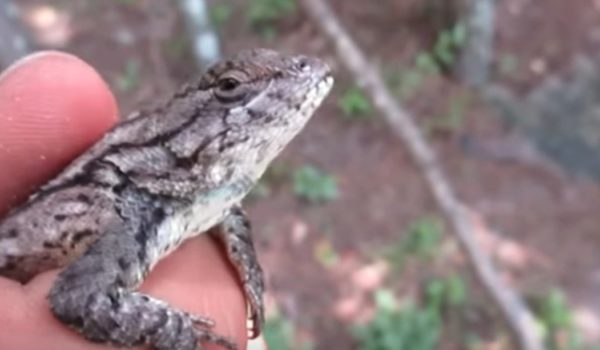 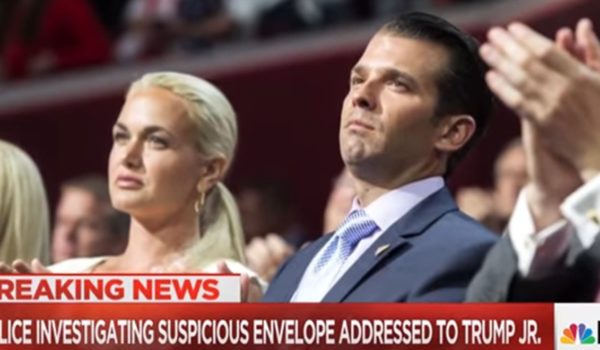