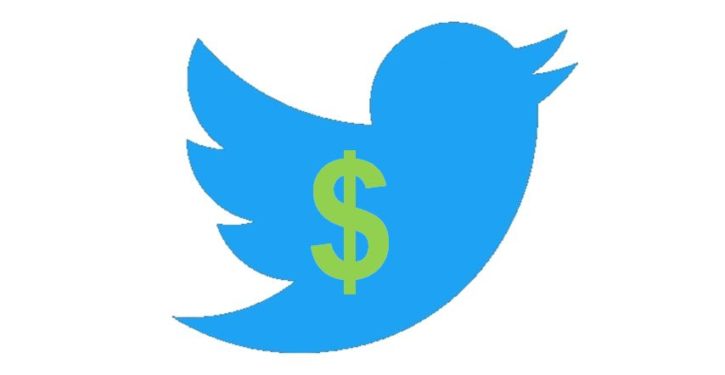 We’ll just put down a marker on this topic tonight.  Many readers will have seen that James O’Keefe’s Project Veritas has new “undercover journalism” videos posted in which Twitter employees speak very informatively about how the company “shadow bans” conservative users and opinion.  (See a compendium video below.)

O’Keefe doesn’t always hit the mark with the premise or execution of his undercover videos (most recently, for example, trying to bait the Washington Post into using a phony allegation about sexual misconduct for the basis of a story).

But in this case, he has succeeded in getting Twitter workers to candidly describe, on video, a practice that other sources have previously reported on, but without being able to produce such apparently definitive evidence.

It’s important to make a distinction here between the outright banning of user accounts, and the practice of shadow banning.  Banning accounts outright means that accounts are removed by Twitter.  Whatever has been posted through those accounts is deleted.  Other users are no longer able to see it (even if the Web retains evidence, for some time, that it once existed).

In one segment, engineer Parnay Singh talks about literally removing accounts, and his comments suggest that this is often done when Twitter thinks the account is a “bot” account, created to flood the environment with images, links, and theme words and slogans.

It matters that Twitter apparently focuses on what it deems “conservative” keywords and themes, in this effort to root out bot accounts.  Having spent enough time on Twitter, I can say with a high level of confidence that bot accounts are also created by the left.  There is no evidence of a similar diligence at Twitter about getting rid of those accounts.

But the bias in this regard is not as important as the distinction between literal banning, and shadow banning.  The shadow banning is more insidious.  It’s insidious to the point of being objectively unfair, as opposed to simply biased, and a very wrong form of treatment for any Twitter user.

One strategy is to shadow ban so you have ultimate control. The idea of a shadow ban is that you ban someone but they don’t know they’ve been banned, because they keep posting and no one sees their content. So they just think that no one is engaging with their content, when in reality, no one is seeing it.

Be clear on this: the software engineer, Abhinov Vadrevu, is speaking of Twitter taking this action.  Individual users cannot shadow ban other users in such a way that no one else on Twitter sees their content.  Vadrevu means Twitter does this, to certain accounts depending on whose content they don’t want to be visible to the universe of users.

Yet the shadow banned users aren’t told this has been done to them.  A literally banned user is often, if not always, told that he or she has been banned, and given a reason why.  At the very least, the blunt honesty of the banning action — removal of the account — serves as the key piece of information.

But a shadow banned user is, in effect, being lied to by Twitter:  allowed to continue posting as if the account’s contents are being treated like all other content, when that’s not the case.

This is why media analyst Brent Bozell (another conservative voice that I don’t always agree with) is calling Twitter’s shadow banning “the most sinister threat to free speech in history.”

“I have been a critic of some of James O’Keefe’s work in the past, so I have the credentials to say the following: What O’Keefe has produced is not just extraordinary but it demands national attention.

“If social media is the communications vehicle of the future — and it is — then this represents the most sinister threat to free speech in history. That is no exaggeration.

“The radical left is out to censor the voices of all with whom they disagree. O’Keefe has proven it. Every American needs to watch this — if, of course, Twitter will allow it.”

Now, Bozell’s predicate — “if social media is the communications vehicle of the future” — leaves us with some additional brain-work to do.  I’ll get to that in a moment.  We have to examine that point, and the unspoken premise that goes with it, because it’s key.

But he is right about the gravity of the offense by Twitter.  Twitter is letting users think they are participating in the company’s social media forum, when in fact, Twitter is dishonestly silencing them.

Some of you can already see where I’m going with this.  But let’s bring in one more point, because it’s one that many people think is what this is about.  Our colleague and LU contributor Joe Newby, writing at Conservative Firing Line, posits that Twitter may be violating the U.S. Code with its shadow banning practice.

Joe interviewed film-maker David Rosler in a conference call on 11 January about Rosler’s experience with — Rosler believes — being shadow banned by Twitter.

Rosler was also banned outright by Facebook, for, in his words, posting a Christmas card.  Because he has been banned on Facebook, I am unable to verify the quality of that Christmas card, but you can view Rosler’s website here, and see that he is a long-time entertainment industry professional, with a body of mainstream work.  He is unlikely to have posted an objectionable Christmas card.  (I posted Christmas greetings myself — explicitly Christian-themed, as I do every year — and have not been banned by Facebook.  Rosler’s other material is both Christian-themed and without obvious Christian overtones, but none of it looks kooky to my eyes.)

Rosler’s experience at Twitter — what is of concern to him — relates to tweets he has posted about a film he is making called “Orbiter,” which is a Christian science fiction effort.  A number of observers have agreed with him that it is statistically just about impossible for his multiple tweets about the movie to garner no attention whatsoever on Twitter.  (No likes, no replies, no retweets.)

Joe Newby interviewed him on Thursday because Rosler’s experience matches what a user would see with shadow banning, which the Project Veritas videos indicate Twitter engages in.

Rosler suggests that Twitter is violating 18 U.S. Code § 241 – Conspiracy against rights.  Joe has the text of the law in his post; I’ll give an abbreviated quote:

If two or more persons conspire to injure, oppress, threaten, or intimidate any person in any State, Territory, Commonwealth, Possession, or District in the free exercise or enjoyment of any right or privilege secured to him by the Constitution or laws of the United States, or because of his having so exercised the same; or

If two or more persons go in disguise on the highway, or on the premises of another, with intent to prevent or hinder his free exercise or enjoyment of any right or privilege so secured—

They shall be fined under this title or imprisoned not more than ten years, or both…

There are many people who, like Bozell, see social media as “the communications vehicle of the future,” and who focus, like Rosler, on the aspect of rights.  In effect, they see this as a freedom of speech issue, and even suggest there’s a way to punish Twitter for what it’s doing.

I don’t see it that way, however.  That’s because Twitter is a private business.  It is not under an obligation to carry your speech or mine to the world, any more than the New York Times or CBS is.

But if Twitter is making money off of its platform, the company is obligated to refrain from engaging in fraud.  And fraud is what shadow banning looks like to me.

It might seem counterintuitive, but the aggrieved party, rather than necessarily being the shadow banned user, could be the advertisers on Twitter, who are paying the company to involve them in a fraudulent operation.

The key here is where the money changes hands.  Users aren’t paying to use Twitter, so it could be difficult to claim, in court, an expectation of equal treatment, or to show that being treated dishonestly has done a plaintiff material damage.  But to the extent that Twitter attracts advertising with the number of its user accounts (which it does), and with representations about its reach and the character of its audience penetration (which it does), any fraud built into the algorithms that manipulate those things can be considered material damage to the interests of paying customers — that is, advertisers.

In fact, if advertisers know that Twitter is shadow banning users, the fact that they’re paying for that scheme — knowingly — could be used against them in court.

And now that the Veritas videos have been posted, the whole world knows about the shadow banning.

No good can come of trying to treat social media like public utilities, and tethering them to prophylactic government oversight that will be just as biased as what Twitter is doing right now.  Believe me, if a government agency quietly approves shadow banning, by some regulatory sleight of hand, you will have absolutely no recourse.

But the fact that social media are private businesses, and earn their revenue through business transactions, means that the monetary impact of fraud makes a way to impose sanctions against dishonest practices.  I believe that’s where we need to start.  Brent Bozell is right, as are Joe Newby and David Rosler: the stealth and dishonesty of shadow banning are chilling.  We just have to be careful how we address that problem, and not let our justifiable indignation cause us to forget the all-important distinction between private enterprise and the operations of government. 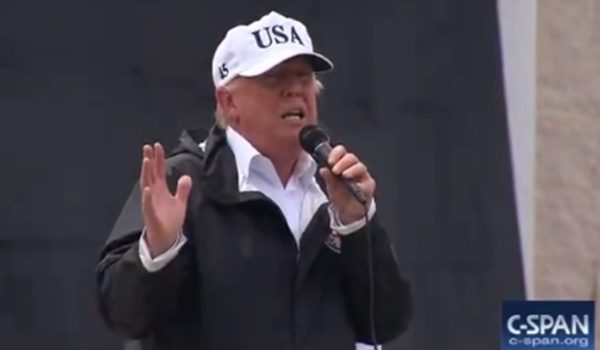 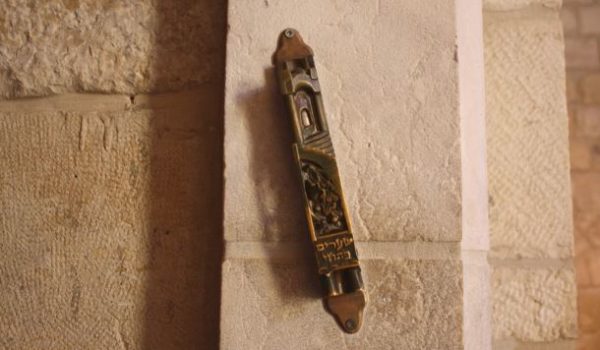