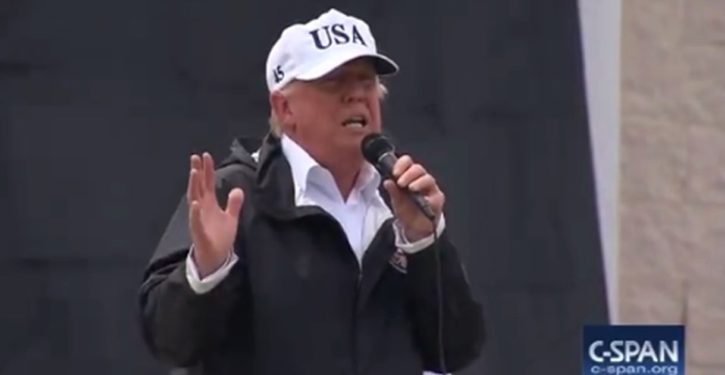 It would probably be possible to illustrate our discourse problem more perfectly than this.  But this little episode does well enough.  It frames beautifully the distinction between political conventions – on which the MSM and political establishment are stuck, and want the rest of us to be – and political principles, which are what have an impact on the lives of the people.

Here’s what happened, as ably outlined at several dozen mainstream media outlets.  We’ll pick The Hill for this one.  But as you can see, the story was carried all over the infosphere.

The flavor of the media interpretation:

President Trump early Thursday ripped the Federal Intelligence Surveillance Act (FISA) ahead of the House vote to reauthorize a key provision of the law — one day after his own White House called for its passage.

Trump in his tweet suggested that the law might have been used to spy on his campaign.

“House votes on controversial FISA ACT today.” This is the act that may have been used, with the help of the discredited and phony Dossier, to so badly surveil and abuse the Trump Campaign by the previous administration and others?

But in subsequent tweet, Trump said the House vote “is about foreign surveillance of foreign bad guys on foreign land.”

The Hill goes on to describe efforts by lawmakers to rein in the use of surveillance data, basically by adding a layer of positive supervision.

The legislation to be considered by the House includes some small changes meant to appeal to critics of the law. It would require the FBI to obtain a court order before reviewing the content of queries for Americans’ information in the database — though an order would not be required to search the database in the first place — and allow such an order only when investigators want to use the information in a criminal case.

A number of lawmakers do not think that goes far enough, however, and a bipartisan amendment, backed by Rep. Justin Amash (R-Mich.), imposing restrictions designed to protect Americans who are swept up in government spying on foreigners overseas will also get a vote.

And it lowers the boom on Trump:

Trump’s White House has been aggressively lobbying for months for a clean, permanent renewal of the 702 authority, which the intelligence community maintains is critical to identifying and disrupting terror plots. Lawmakers have long said that is a nonstarter in the House.

In a statement late Wednesday, press secretary Sarah Huckabee Sanders said the administration “strongly opposes” the privacy amendment and called for it to be rejected.

The “answer” to the conundrum The Hill propounds lies in the one thing the Hill article doesn’t focus on: the words in Trump’s follow-on tweet.

With that being said, I have personally directed the fix to the unmasking process since taking office and today’s vote is about foreign surveillance of foreign bad guys on foreign land. We need it! Get smart!

With that being said, I have personally directed the fix to the unmasking process since taking office and today’s vote is about foreign surveillance of foreign bad guys on foreign land.

Parsing this episode is a reading comprehension exercise in two parts, both of them simple.

First, the MSM articles want the reader to focus on the point that Trump’s complaint about the misuse of FISA seems to contradict his policy push in the vote on Capitol Hill.  Chaos!  Incoherence!  A White House in meltdown!

This is an emphasis on political conventions, which include things like: (a) advancing your legislative priorities requires integrated messaging; (b) good messaging is a matter of reiterating themes and buzzphrases without any potentially puzzling variations; and (c) all messaging is ultimately controlled by the MSM, which either lets your message through, or rewrites it for you.  So essentially, you have to write your messaging script to fit a standard expected (and in someways enforced) by the MSM.

The Republicans have gone in fear of (c) for years.  The Democrats have relied on it as a friendly condition.

Clearly, the Trump tweets didn’t adhere to the political conventions the MSM expect everyone to operate by.

Part two is the point that was immediately apparent to me, which Trump summarizes succinctly but informatively in the second tweet.

To say that is not to say that there is no merit in what Congress was trying to do.  I haven’t been following it closely, and won’t offer an opinion off the cuff on whether the House modifications were on the right track.  This is an open question, which is not answered, per se, by the obviousness of Trump’s objection.

But his objection to new rules for the use of FISA 702 surveillance is an obvious one.  In his judgment (and presumably that of his senior advisers, who have been lobbying against those new rules), the proposed modifications aren’t the way to fix the problem.

Trump says exactly how he thinks the problem should be, and has been, fixed.

He means that he has changed the rules for “unmasking.”  This is within his discretion, and he’s done it.

With two little tweets, Trump has conveyed the information that matters to the people: that FISA surveillance has been subject to misuse against Americans; that he knows that and takes it seriously; that it even seems to have had an impact on him; and that he has changed the rules to prevent improper unmasking on his watch.

And again, his solution for the “misuse of FISA” problem isn’t necessarily good enough.  I myself don’t think it is.  With the level of automation that is technologically available in the unmasking process now, abuse of unmasking is too easy to do.  But for those who track these things, Trump has at least tacitly signaled that the relaxation of unmasking rules written into executive guidance by the Obama administration has been un-relaxed.

The media ran around in circles all day chasing Trump’s violation of the conventions for political messaging, without conveying anything useful to the people.

Trump actually communicated useful information to the people.  It just didn’t sound like conventional political messaging to the MSM – which proceeded to harp on that, as if it’s what matters when the people have been at risk of improper surveillance by their government for years. 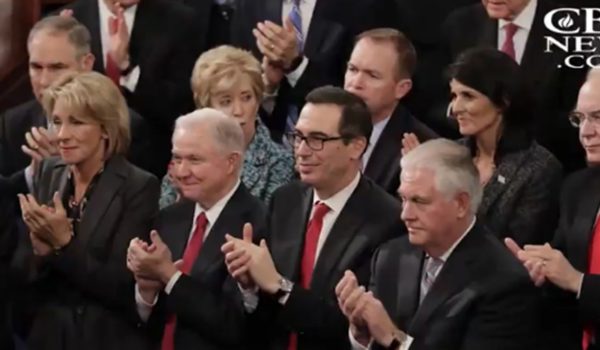 Trump to bring at least 6 Cabinet secretaries, other top aides to Davos
Next Post
Bozell: Twitter ‘shadow banning’ is ‘most sinister threat to free speech in history’ 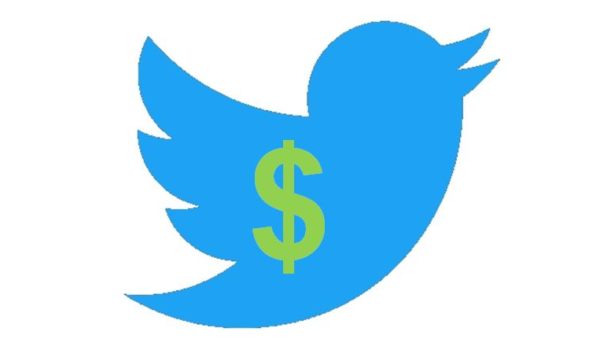