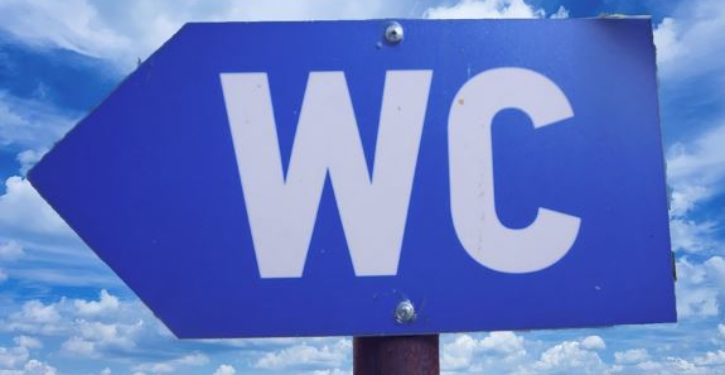 First the good news: You won’t find males of the species who self-identify (or say they as self-identify) females in the girls’ john.

Now the bad news: What you also won’t find is toilet paper. According to The Telegraph:

Staff at the fee-paying Park Avenue Girls’ High School, in Stoke-on-Trent, said paper was available from the school office, but because most of the students were Asian, they preferred to wash rather than wipe.

I finished lunch a little too recently to care to know more about “washing” as an alternative to wiping, but according to the article, installing toilet paper in bathrooms is also frowned upon as it risks inducing culture shock.

But the lack of toilet paper is just the tip of the iceberg. An annual inspection of the school by the Office for Standards in Education, Children’s Services and Skills (OFSTED) determined that “it was not the school’s common practice to provide soap for pupils’ hand-washing, toilet roll in the toilets or suitable drinking water.”

Inspectors also criticised the fact there were no shower facilities available at the school, which has 34 pupils aged between 11 and 16.

Even worse is that some of the students told inspectors they were so unhappy about the lack of toilet that they avoided using the bathroom for the entire day. 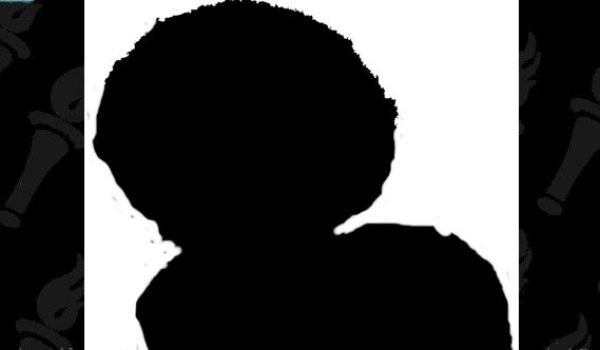