A story by Sara Carter filed with Hannity on Monday indicates that FBI agent Peter Strzok, who was removed from the Mueller investigation this past summer for then-undisclosed reasons, conducted the interview with Michael Flynn on 24 January 2017.

That was the interview, alert readers will recall, after which it was widely reported that Flynn had been cleared of any wrongdoing, in the matter of “collusion” with Russia.

Follow this next point carefully here.  Since Flynn has not subsequently been charged with anything relating to collusion with Russia, that initial judgment about him would appear to stand.

What Flynn is charged with is making false statements, about lawful discussions with the Russian ambassador that everyone agrees, without caveat or legal concern, that he had.

Now it turns out that Strzok, who was removed under then-obscure circumstances some months later, presumably supervised at least one of the interviews from which the FBI was able to make a case that Flynn had sworn to false statements.  (Again, the statements are not about whether he spoke to the Russian ambassador, or even about what they discussed, but about specific content in discussions Flynn never denied having.)

Even if we knew only that, we’d be justified in asking what kind of show Mueller and the FBI are running.  But we know more than that.  We know that Strzok was involved in the Hillary Clinton email investigation last year, before he was assigned to investigate the “Russia collusion” theory as a counterintelligence effort — and that he is under investigation himself by the DOJ inspector general for his role in both.

That’s in addition to the information, which came out late last week, that Strzok sent a number of anti-Trump texts in his correspondence with fellow agent Lisa Page, with whom the married Mr. Strzok was having an extramarital affair.

Yet — and this is important — the information in those last two paragraphs was not disclosed to Congress, as requested by the House Intelligence Committee, at any time between Strzok’s removal from the Mueller probe in the summer and the media revelation of the reasons for it last week.

Observers have legitimately questioned why Mueller and the FBI would be so tight-lipped about that.  Discovering that Strzok was a principal in the exact FBI procedural activity that would have resulted in the false-statement charge against Michael Flynn only amplifies the concern.

What kind of show are they running there?

Unfortunately, if what Sara Carter has been told is accurate, it actually gets even worse.  Her source told her that when Flynn spoke to Strzok and a second agent, described as from the “Russian Squad, at the FBI’s Washington Field Office,” he had agreed to the meeting because he thought it was follow-up to operational security business he had been coordinating with Andrew McCabe.

According to another source, with direct knowledge of the Jan. 24 interview, McCabe had contacted Flynn by phone directly at the White House. White House officials had spent the “earlier part of the week with the FBI overseeing training and security measures associated with their new roles so it was no surprise to Flynn that McCabe had called,” the source said.

McCabe told Flynn “some agents were heading over (to the White House) but Flynn thought it was part of the routine work the FBI had been doing and said they would be cleared at the gate,” the source said.

“It wasn’t until after they were already in (Flynn’s) office that he realized he was being formerly interviewed. He didn’t have an attorney with him,” they added.

This is an awful lot to burden the charge against Flynn with.  Carter’s first source suggests the following:

The former U.S. intelligence official told this reporter, “with the recent revelation that Strzok was removed from the Special Counsel investigation for making anti-Trump text messages it seems likely that the accuracy and veracity of the 302 of Flynn’s interview as a whole should be reviewed and called into question.”

“The most logical thing to happen would be to call the other FBI Special Agent present during Flynn’s interview before the Grand Jury to recount his version,” the former intelligence official added.

Flynn has entered his plea to the false-statements count, and from the substance of his public statement on that, I assume that he agrees he made those specific false statements.  Here, as a reminder, is what he said:

Flynn, a retired three-star general, issued a statement on Dec. 1, saying, “it has been extraordinarily painful to endure these many months of false accusations of “treason” and other outrageous acts. Such false accusations are contrary to everything I have ever done and stood for. But I recognize that the actions I acknowledged in court today were wrong, and, through my faith in God, I am working to set things right.”

Flynn told friends he was out of resources in any case, and had no means to fight the charge in court.  But the “false statements” charge is legally specious, given that the false statements he made could not possibly have obstructed justice in any way, since the statements weren’t about anything illegal or anything material to a prosecutable matter.  Nothing Flynn said, as recorded in the false-statements count, misled the FBI about anything within its charter to pursue.

The one count Flynn pled to is basically the definition of a prosecutor taking scalps for show — something that has political value only, and no value for the operation of law and order.  That seems to fit well with what is now coming out about Peter Strzok’s role.  Sadly, it appears we are likely to see more such revelations in the coming days. 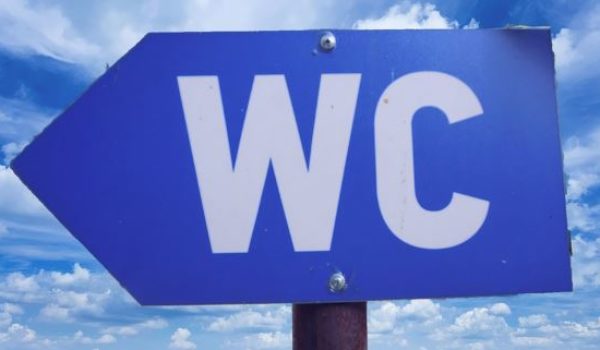 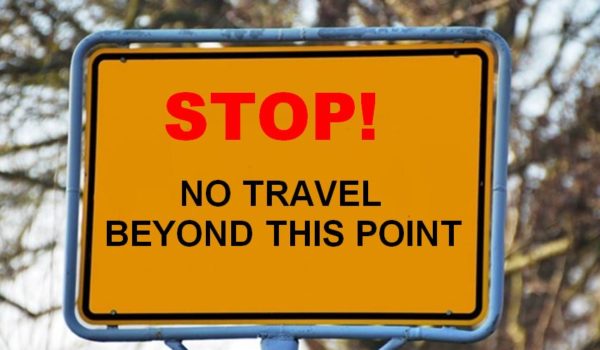