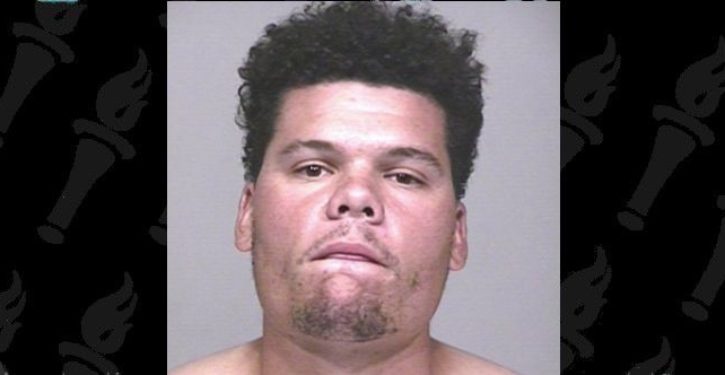 Increasingly athletes who take a knee are showing their true colors. Last week, the Oakland A’s catcher Bruce Maxwell, who enjoyed the distinction of being the only Major League Baseball player this season to take a knee during the playing of the national anthem, invented a story about being refused service in a restaurant.

Maxwell told TMZ Sports that he and another black man, a local politician, were “racially profiled” when they sat down to lunch at Keegan’s Public House in Maxwell’s hometown of Huntsville, Ala. Says Maxwell of their waiter:

He was like, ‘You’re the guy who took the knee? I voted for Trump and I stand for everything he stands for.’

Ultimately, Maxwell and his associate were shown to a different table.

But the waiter who allegedly snubbed Maxwell not only denies having done so but claims he had no idea who Maxwell was.  Fox News interviewed the waiter, Matt Henry, who claims that the incident arose over his carding Maxwell’s young-looking dining companion, who had ordered a beer.

According to Henry, an Alabama native, Maxwell was dining with local Democratic councilman Devyn Keith and another friend who produced an expired ID, and the server refused to serve him a drink —  which upset the friend, who followed him into the kitchen.

“He asked me, ‘Don’t you know who Bruce Maxwell is?’, and told me I was making everyone feel uncomfortable. Nobody was even paying attention to them,” Henry claimed.

“I didn’t know anything about him or the kneeling. All I know is a friend of mine 15 years ago lost his job for serving someone a drink who happened to be underage, so if anyone looks under 30, I’m going to card them.”

The waiter said that the councilman then complained to the restaurant’s manager about Maxwell being uncomfortable, and the manager simply swapped me to another table, and that it was “no big deal.”

That’s yesterday’s news. Today, Bruce Maxwell is back in the headlines, this time for pulling a gun on a food delivery driver. From a separate article at TMZ Sports:

Maxwell was arrested for aggravated assault with a deadly weapon after cops say he pulled a gun on a woman. …

Scottsdale PD tells us Maxwell, 26, was arrested Saturday at 6:08 PM at his Scottsdale, AZ home. Cops say the alleged victim was a female food delivery driver who told them Maxwell pointed a gun at her.

It’s unclear what led up to the incident. 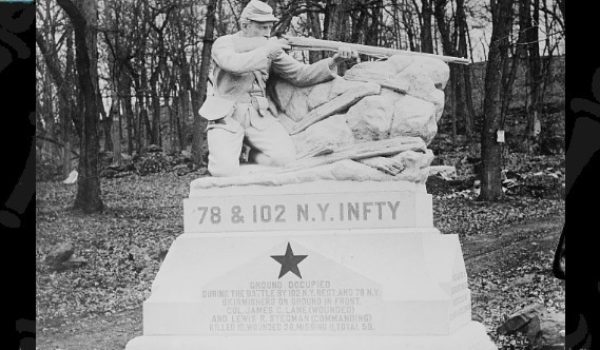 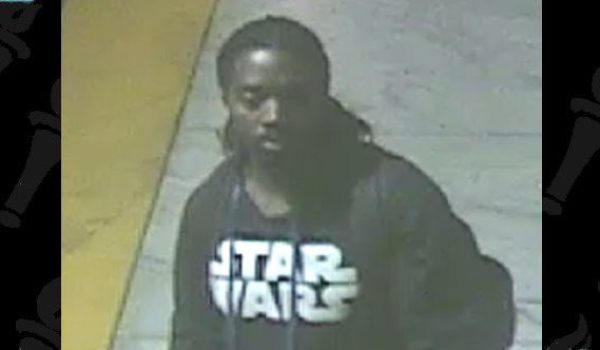