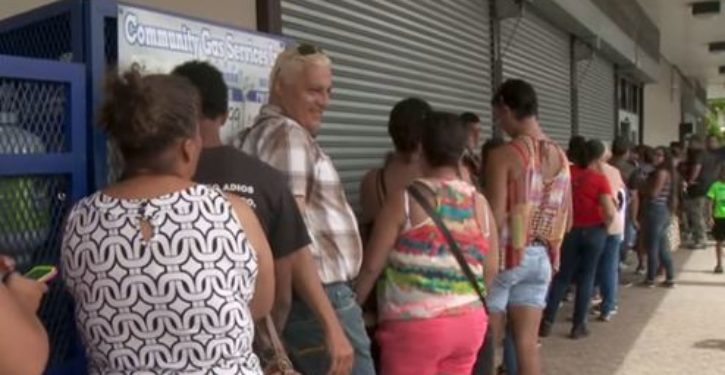 Puerto Rico’s initial audit of the contract between Whitefish Energy and the authority responsible for regulating the island’s power was inconclusive about the legality of the deal, according to a Saturday report from CBS.

An initial audit from the Office of Management and Budget (OMB) found that the contract “is not sufficient to conclude if the hiring complied with all requirements,” Gov. Ricardo Rossello, who called for a probe into the no-bid contract, said in a statement to CBS.

Puerto Rico’s OMB is now remanding the audit to the island’s comptroller. Lawmakers are also clamoring for investigations into how a small, relatively inexperienced energy company from Montana could land a $400 million deal to fix Puerto Rico’s badly damaged power lines.

PREPA awarded Whitefish the contract during the chaos that ensued after Hurricane Maria slammed into Puerto Rico, according to a report from E&E News earlier this month. An employee with the power company who had a satellite phone called Whitefish following the hurricane.

The employee apparently had access to the phone number because the company issued a request for proposals when Irma caused minor damage to the island two weeks earlier. Whitefish was one of the few companies to respond to the request.

Reports from Friday indicate the contract prevents the Federal Emergency Management Agency (FEMA) or any other agency from peeking into the specifics of the lucrative deal. Nearly 75% of the U.S. territory is still without any power: Rossello promised earlier this month that Puerto Rico’s power would be fully restored by December.

Several media outlets have tried drawing a connection between Whitefish Energy and Interior Secretary Ryan Zinke, who is from the same town where the company is based. Reports also surfaced showing that a Whitefish executive had donated to President Donald Trump’s campaign during the 2016 election.

“This was a contract that was determined by the local authorities in Puerto Rico,” White House Press Secretary Sarah Huckabee Sanders said Friday at a press conference. Trump addressed the controversy at one time with Zinke during a previously scheduled closed-door meeting, and Sanders said the president simply wanted clarification on the matter. 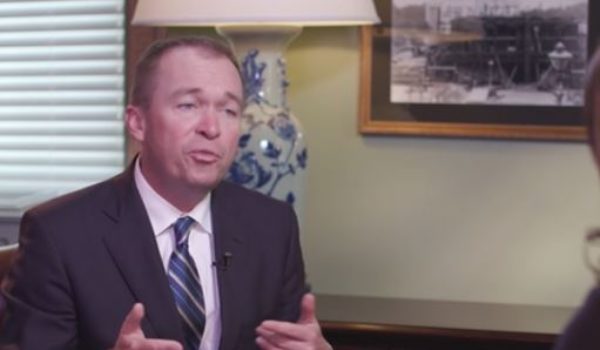 OMB: Top 20% pay 95% of taxes, middle class ‘single digits’
Next Post
FBI’s focus on Paul Manafort has nothing to do with Russian collusion in the election