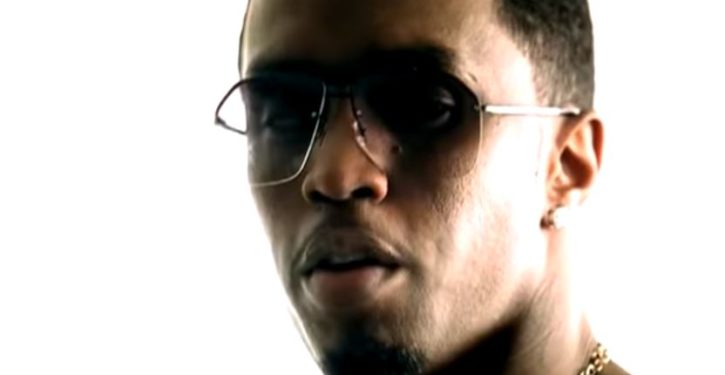 Last week, I reported that eminent “music” mogul Sean “P. Diddy” Combs had offered a justification for the antics of NFL players who chose to take a knee during the playing of the national anthem. His argument? That team owners and the league wanted to “keep their foots on our necks!!!”

The argument fails to hold water, as Combs is surely aware. The players whose humanity he purports to defend are all multi-millionaires, and he himself has estimated net worth of $820 million.

The idea, moreover, that the owners’ and league’s change of heart was a continuation of centuries-old racial oppression is fatuous. Which is not to say they are not hypocrites. Their insistence that players show proper respect for the nation’s colors is borne not of a new-found patriotism but of witnessing a precipitous drop-off in viewership and attendance, which threatens their bottom lines.

But an impasse now exists for whatever reason. And Diddy’s latest solution?

I did have a dream to own a NFL team but now my dream is to own our own league!

By “our own league” he is presumably referring to an all-black league, a term interestingly that at one time was rightly reviled as representing discriminatory practices. But if in fact that is what he has in mind, Combs should be aware that not all players in the NFL are black, though most are.

But the minor concern that the third of players who are white are currently under contract is quite beside the point in Diddy’s fantasy world. There’s more to his “dream”:

A league where you can be yourself. Have a retirement plan.

What an interesting thought! Maybe players in the new AAL (African-American League) could be forced to divert part of their paycheck into a Christmas Club account. If the mandated contribution was 10%, the average player would stash away $190,000 over the course of a 16-game season. Repeated over three seasons (the average career life of a player in the NFL), that would create quite a tidy nest egg.

But perhaps the most appealing aspect of Diddy’s dream would be the eventual return to a segregated America. Blacks could have their own public drinking fountains and restrooms. Martin Luther King, Jr., would be so proud!