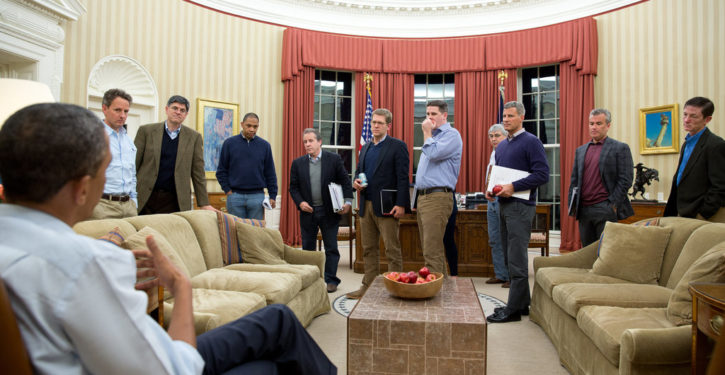 The committee is also intensifying a probe into Fusion GPS, a private “opposition research” company that distributed a salacious memo on Trump called the “Trump Dossier.”

Over the next two weeks the House committee is expected to privately interview former U.N. Ambassador Samantha Power, who reportedly unmasked or identified as many as 260 Americans, primarily Trump campaign or transition officials.

Power was so aggressive in her efforts to unmask Trump aides that she asked U.S intelligence officials on nearly a daily basis to “unmask” or identify Trump officials who had passing contacts with foreign officials, according to a Fox News report on Sept. 20.

Power was trying to compile the information on behalf of other Obama intelligence officials, former U.S. Attorney Joseph DiGenova told TheDCNF. “Her aggressive use of unmasking requests sends a very, very suspicious signal that she was working hand in glove with somebody to get information,” he said.

The committee previously subpoenaed documents from Power, but the former Obama ambassador has voluntarily agreed to testify in private, according to congressional officials with knowledge of the committee’s activities.

The committee is also preparing to introduce a proposed “legislative fix” within the next few weeks to ban or extremely limit future unmasking of American citizens, the congressional officials said.

The intelligence committee also issued subpoenas Oct. 4 to the owners of Fusion GPS, the Washington, D.C.-based company that paid former British MI6 agent Christopher Steele to compile the “Trump Dossier,” according to CNN on Tuesday. The dossier contained a salacious set of unsourced accusations about Trump that was leaked in the heat of the 2016 Presidential campaign.

The Obama administration, led in part the president’s national security adviser Susan Rice, reportedly sought to identify or “unmask” hundreds of Trump campaign and transition officials who had “incidental” contact with foreign government officials, diplomats and foreign principals, even though no crime was alleged.

A number of those people “unmasked” were later leaked to major liberal news organizations. 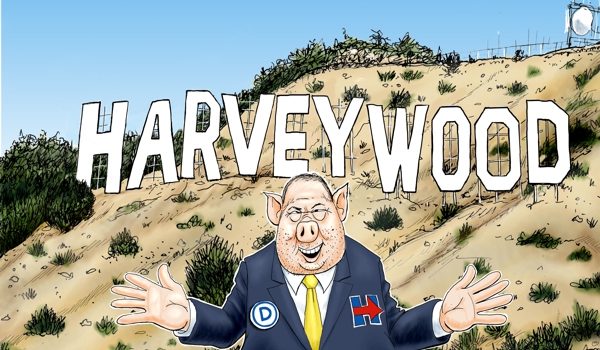