The majority of conservative and liberal college students believe that they shouldn’t be in a campus environment where “intolerant or offensive ideas” are permitted, according to a Wednesday report.

The Foundation for Individual Rights in Education released a report on college students’ attitudes toward free speech, self-censorship, and guest speakers after contracting YouGov to survey 1,250 college students from two- and four-year universities.

The poll asked students to answer how they would react if a peer said something they disagreed with, found offensive, found hurtful, or found racist.

An overwhelming majority of black and Latino students believe that they shouldn’t have to encounter offensive beliefs either. 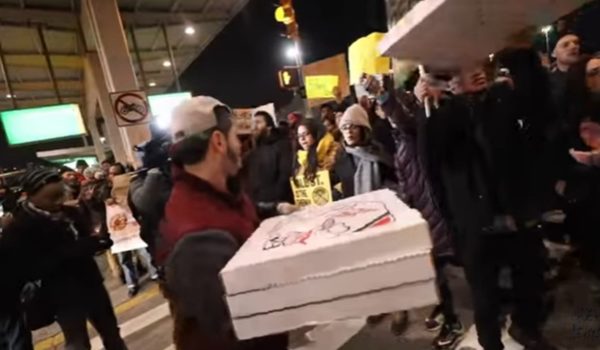 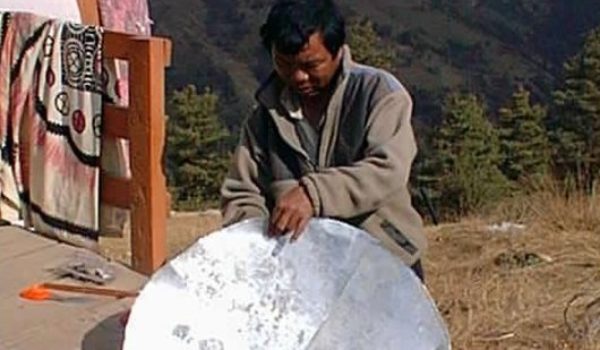