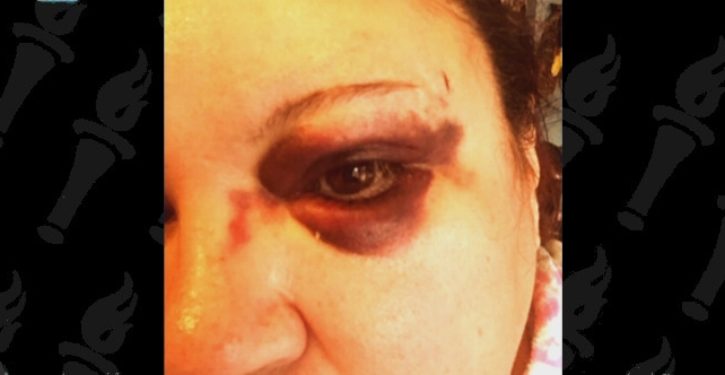 The headline of the story by the Denver CBS affiliate reads “Woman Attacked After Asking Teens to ‘Be Quiet’ in Movie.”

The story goes on to report that a woman named Heather Piper went to a movie with a couple friends last Tuesday. Once the film started, she was bothered by a small group of teens who were acting up. “They were crawling over seats and yelling,” Piper told reporters, adding. “I asked them to be quiet several times and they wouldn’t and I finally yelled at them to ‘shush.’”

When the group continued to be loud and obtrusive, a second audience member summoned a security guard who ordered the teens to settle down, which they did — at least until the movie ended.

When Piper exited, the group was  waiting for her. “She was screaming and just punched me on the side of the head,” Piper said of one of her attackers. “I had blood all over my face. It was on my shirt all the way down to my shoes.”

Piper was taken to an a area hospital, where she was treated for a fractured nose, a black eye, and several bruises and scratches. The perpetrator, who ran off, remains at large.

It is not until the last sentence of the article that the race of the perpetrator is mentioned: “Piper said her attacker is a young, heavyset black woman, possibly between the ages of 16 to 20.”

An intimation that race was a factor comes earlier, about two thirds of the way into the story, when Piper concedes that she probably called the teen “ghetto.” What goes unacknowledged by CBS is that the teen proceeded to live down to that description.

If a solution to the problem of race relations in this country is ever to be solved, it won’t happen by the media continuing to bury their heads in the sand when it comes to incidents like this one. 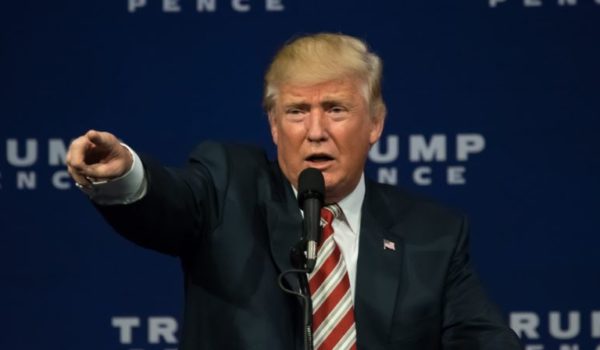 In firing Tom Price, Trump just did what Obama never could
Next Post
There’s nothing conservative about the GOP DACA bill