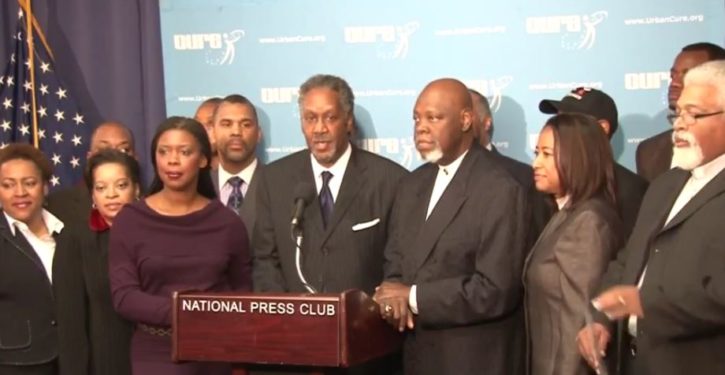 A group of black Christian and intellectual leaders at a press conference for the Center of Urban Renewal and Education (CURE) defended President Trump against accusations that he is responsible for racial division in our country.

The event was supposed to focus on the Trump administration’s policy efforts involving inner cities, but the topic quickly metamorphosed into the deadly protests in Charlottesville.

Though the media wasted no time in drawing a link between racial strife in America and Trump, branding him a white nationalist and racist, these black community leaders have a different take.

While some, like Charlottesville Mayor Mike Signer, have claimed that there is a “direct line” between the events in Charlottesville and the choices Trump made in his 2016 presidential campaign, conservative African-American clergy members, scholars and political activists decried such an argument in a Monday press conference at the National Press Club.

“One thing you need to understand,” the Rev. Derek McCoy explained, “you are saying that the president is the instigator and I think that is absolutely wrong.”

Don’t make our commander in chief a villain when in actuality it is more the villainous of the media in terms of making something where nothing is.

Here is Star Parker, the President of CURE, commenting on Trump and his statements following the violence:

Getting a pass in all of this, naturally, has been former President Barack Obama. While Trump gets relentlessly hammered for the divisiveness that grips America in 2017, Obama has escaped scrutiny despite the fact that racial tensions worsened exponentially during his two terms in office.

A poll conducted a month prior to the 2016 election showed a majority of Americans believed race relations had worsened under  Obama. Fifty-four percent said the racial divide had grown worse, while a very low 16% said it had gotten better.

By way of contrast, in May of 2009, mere months into Obama’s first term, 32% of all Americans believed race relations had improved, while only 6% said they had gotten worse.

Think about that for a minute – that is a 64-point turnaround in how America viewed race relations under Obama.

Perhaps when we talk about the rise of various hate groups on all sides, we should add Obama’s name to the conversation. 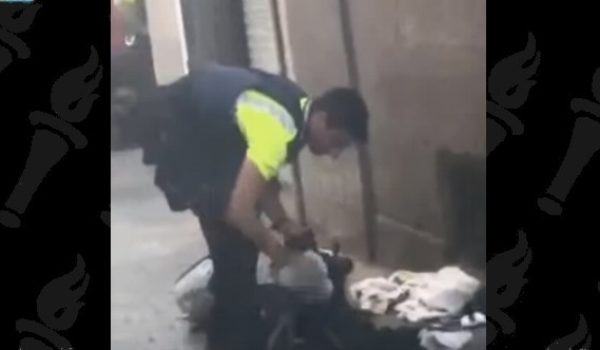