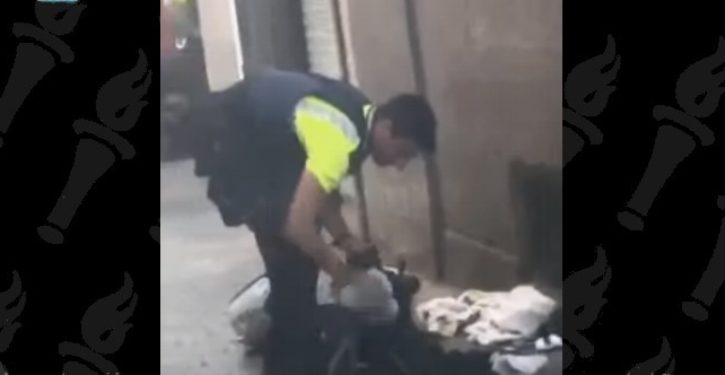 Forewarned is forearmed. Or at least that’s how it’s supposed to be.

The CIA singled out Las Ramblas — the Barcelona street where 14 people were killed Thursday — in a recent warning to Spanish police about the city’s status as a top target for jihadis, which for some reason appears to have gone unheeded.

The U.S. Embassy in Madrid has further lobbied for an intelligence hub in Barcelona to counter radical Islamist activity in the Mediterranean area. Eduardo Aguirre, the former U.S. ambassador to Spain, called the Barcelona region a “magnet for terrorist recruiters” in a cable published by WikiLeaks in 2010.

Many locals have questioned why no barriers were in place to block access for vehicles to the pedestrian part of the road. Major cities around Europe have taken steps to increase security for pedestrians following a string of vehicle attacks over the past year, but Barcelona has yet to follow suit.

The mayor of Nice, the French city where 86 people were killed in a truck attack July 14, 2016, announced Friday that he will invite mayors from across the continent to discuss how they can boost security in public areas.

“It’s obvious that it is the mayors – be it in Berlin, London, Paris, Nice, Barcelona or Stockholm – who are the first to be confronted with this violence and who manage these public areas,” Christian Estrosi, the mayor of Nice, told reporters. 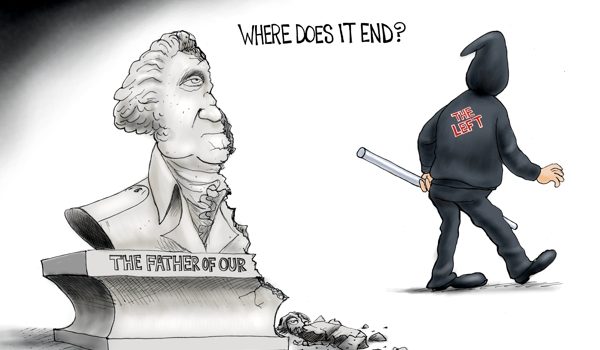 Cartoon of the Day: Socialism or bust
Next Post
Black Christian leaders come together to defend Trump after Charlottesville violence 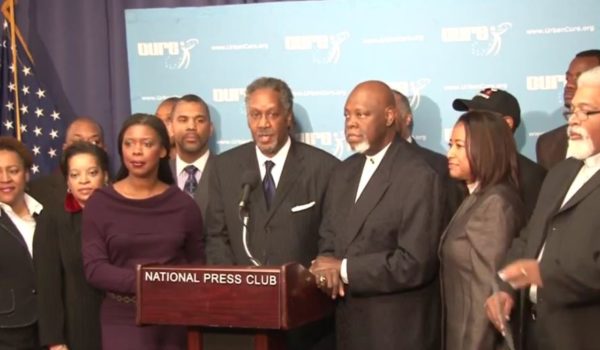