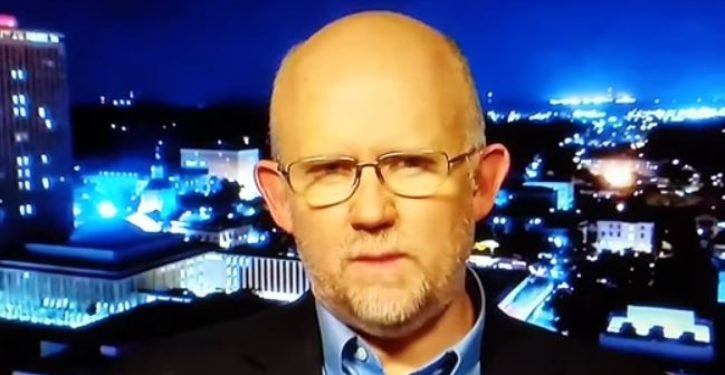 “I like my fascists the old-fashioned way; dead, hanging from lamp-posts as we liberate their victims,” he wrote in a tweet.

Wilson did not specify whom he considered to be “fascists” in his tweet,” Breitbart and others said. Charlie Nash, however, reminded readers that Wilson has previously branded both President Trump and his supporters with the term.

It's not virtue-signalling; it's virtue to oppose both the lunatic proto-fascist Trump AND the chance he elects HRC. https://t.co/lMYUuRxPc6

Which makes us wonder: Does Wilson want Trump and his supporters killed?

Others wondered that as well.

Trump supporters in general or Trump ppl at that thing in VA?

Yeah but everyone that disagrees with your politics is a fascist. So just run cars through random people?

That seems to be the case for a number of leftists who, like Markos Moulitsas, actually think that everyone to the right of center is a Nazi.

This is not the first time that Wilson has expressed his support for violence against political opponents, and in 2015, Wilson encouraged the GOP establishment donor class to “go out and put a bullet in Donald Trump.”

In an interview with MSNBC’s Chris Hayes, Wilson conceded that “Trump is still a very powerful force right now” because he appeals to part of the of the conservative base that Wilson said was activated by his “nativist” message. Wilson insisted that the donor class “can’t just sit back on the sidelines and say, ‘oh well, don’t worry, this will all work itself out.’”

“They’re still going to have to go out and put a bullet in Donald Trump,” Wilson said. “And that’s a fact.”

Wilson, who tried to use the disgusting rape threat made against his daughter to score political points against Breitbart News and Breitbart News Editor-at-Large John Nolte, has denigrated Trump and his supporters throughout the election cycle.

During a September CNN interview, Wilson told Erin Burnett that Trump could “eat a live baby on television” and Trump’s supporters “would think it’s the greatest thing in America.” He has also demeaned Trump’s supporters as “low-information” rubes and has likened them to “post-rational” conspiracy theorists.

Again, we have to ask: Does Wilson want the president and all of his supporters killed?

We looked through his Twitter feed and found nothing to suggest that he doesn’t.

We also didn’t see any criticism of antifa or the violent leftists at the Charlottesville rally. 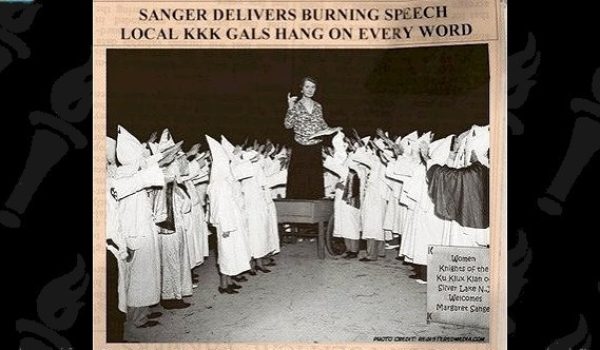 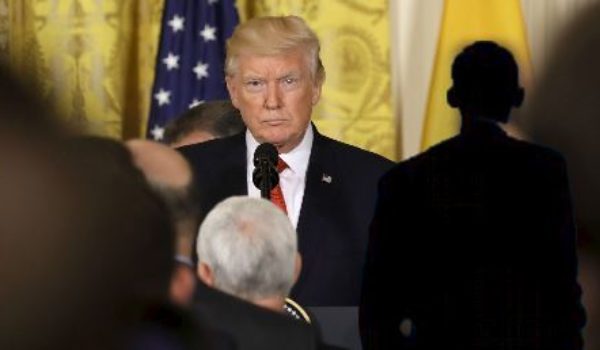