Rioters tend fires in the streets of downtown Los Angeles, 29 May 2020. Twitter video

In one of America’s largest suburban counties, the Democratic Party praised the recent riots that inflicted major damage on cities such as Minneapolis and Washington, DC. As Josh Kraushaar of the National Journal notes, the Fairfax County Democratic Party said “riots are an integral part of the country’s march towards progress.” This inflammatory claim was remarkable, because it was made “in the affluent suburbs outside DC, an area known for its moderation.”

And it came right after rioters did many millions of dollars in damage to non-profits and retail establishments in the neighboring District of Columbia. Rioters did major damage to the National Treasury Employees Union building, universities, hotels, banks, restaurants, liquor stores, and the Ronald Reagan Presidential Foundation — as you can see from these photos taken by Zack Stanton of Politico.

After a backlash, the Fairfax County Democratic Party removed their praise for the riots from the internet. But if a supposedly moderate Democratic Party would say this, many Democratic leaders across America may privately think this — especially in more radical regions.

The Party may have been emboldened to praise the riots by its recent political successes, which may have left it feeling invulnerable. The Democratic Party runs Fairfax County lock, stock, and barrel. It controls all 12 seats on its school board, and all but one seat on its county board. The County’s political transformation has been rapid: as recently as 2009, Republicans carried Fairfax county in the election for governor. But today, Republicans represent no Fairfax districts in the state legislature, and hold almost no offices in the county.

Fairfax Democrats were probably wrong about the political efficacy of rioting. Progressives sometimes say that “riots are the voice of the  unheard,” and depict rioting as a way to achieve social or political change. But academic research finds that rioting often backfires and results in voters choosing the political party more hostile to the rioters.

The classic example is the 1968 election, in which American voters, fed up with rioting, elected the law-and-order candidate, Republican Richard Nixon, over Democrat Hubert Humphrey. As Ross Douthat notes in the New York Times, in 1968,

liberalism unraveled amid the subsequent nationwide wave of crime, unrest and disorder, which liberal mandarins and liberal machine politicians alike were unable to successfully manage or contain. The riots of the ’60s, from Watts to Washington, D.C., were only part of this story; the wider surge of murder, battery and theft probably mattered as much to realignment. But there is a striking pattern of evidence, teased out in the research of the Princeton political scientist Omar Wasow, showing how…violence pushed white voters toward Republicans.

As Wasow observed, “proximity to black-led violent protests caused substantively important declines” in the Democratic vote, “enough to tip the 1968 election from Hubert Humphrey to Nixon.”

In short, notes Douthat, “violent protests tipped public opinion away from the protesters, and toward a stronger desire for what Nixon called law and order.”

Rioting also has long-lasting negative consequences for the residents of black neighborhoods damaged by looting. These neighborhoods often still bear the scars of looting and destruction many years later. And black workers and shop-owners suffer when businesses that employ people are destroyed. For example, a black firefighter was devastated after rioters destroyed the bar he spent his life savings to build. 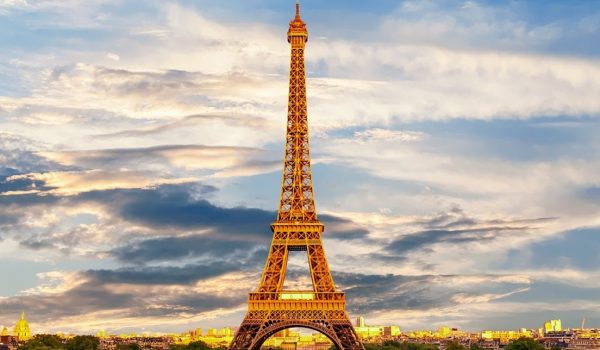