Fox News host Sean Hannity has threatened to unleash “the biggest lawsuit” against the Obama administration should reports that he was under NSA surveillance or “unmasked” by officials turn out to be true.

“I am going to sanction the biggest lawsuit that I possibly can with the biggest attorneys in the country,” Hannity claimed during a recent radio broadcast.

The conservative commentator said it’s time somebody take such drastic actions in order “to stop the shredding of the Constitution.”

FOX News host Sean Hannity has come under heavy fire from the likes of Media Matters. This hasn’t stopped the conservative media figure from fighting a battle on another front.

Hannity says he is prepared to sue the Obama administration if it is revealed he was subject to illegal NSA ‘unmasking.’

You can hear his comments in the audio clip below:

Perhaps this is what Hannity was alluding to in his latest cryptic tweet that seemed to be counting down to a significant event.

The Political Insider recently reported that  Ben Rhodes, former deputy national security adviser for strategic communication to President Barack Obama, had been designated as a “person of interest” in the House Intelligence Committee’s unmasking investigation.

Rhodes, along with several other Obama administration officials, was allegedly involved in spying on Hannity.

“I’ll be very rich if in fact it happened,” Hannity threatened. “I’ll sue Obama himself, Ben Rhodes, Susan Rice — I’ll sue them all by name in a civil action.”

He’s not backing down from that threat. In fact, he stated that he’s hired four attorneys to pursue the case.

I hired 4 of the countries best attorneys. THE CONSTITUTION MATTERS!! https://t.co/AhK29bOfTm 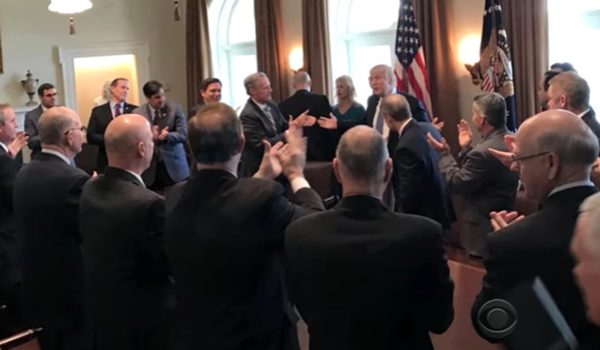 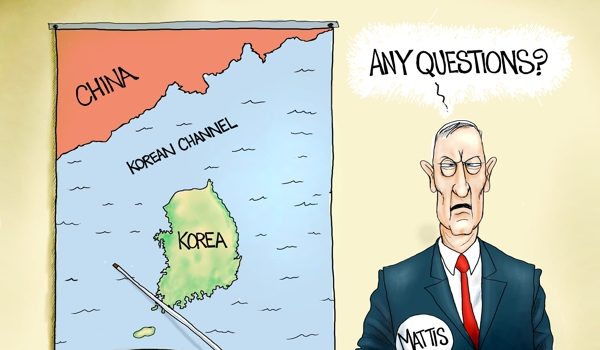