France is shutting down its only rehab facility for radicalized individuals after failing to attract extremists, the government announced Friday.

The French government launched its first de-radicalization center in October for people who were “looking for a way out.” The facility has been empty since February and the interior ministry is now moving to close it.

“The experiment has not been conclusive,” the government said in a statement, according to The Local.

Eleven more centers were planned as part of a 40 million euro ($47 million) program. The project would have had the capacity to host hundreds of people, but just nine signed up. All of them dropped out of the one-year course.

Despite the failure, the government has not given up on the project entirely.

“In particular, the government will study the possibility of opening smaller-sized structures to host individuals in criminal custody and to develop alternative solutions to incarceration,” the government said.

Local residents and politicians complained over the fact that potentially dangerous individuals had the ability to wander around in their community since the program was voluntary.

More than 230 civilians have been killed in terror attacks in France since the start of 2015. The country has been in a state of emergency for almost two years. 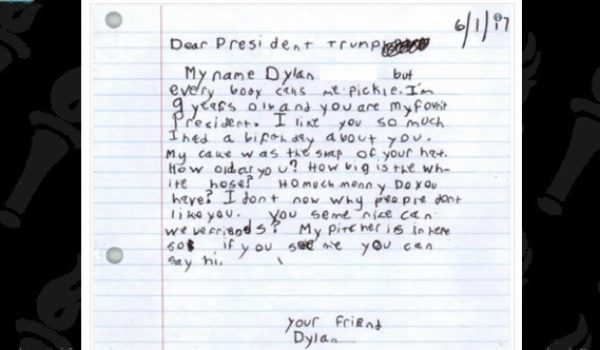