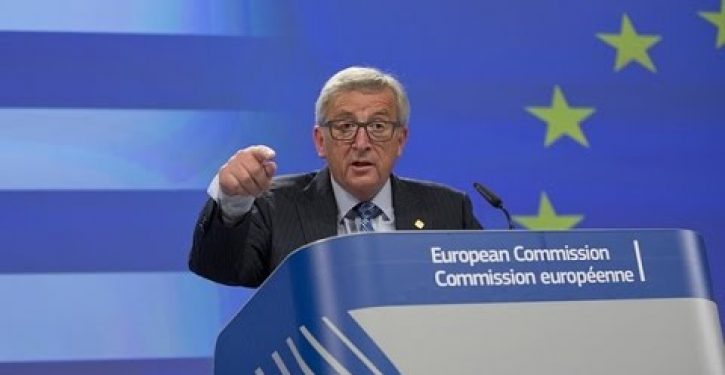 Greece is in the economic equivalent of complete and total panic right now, and the rest of the European Union is trying to figure out what to do.

Though Greece has been facing financial trouble for a while, it wasn’t until 2009 that things got really bad. The Friedrich Ebert Foundation (FES) reports that in that year Greece went from a fiscal crisis to a sovereign debt crisis before finally going into a recession. The International Monetary Fund (IMF) and European Commission have tried to help Greece out of the crisis by encouraging reforms in exchange for financial assistance. Negotiations, however, have stalled. Here are the reasons why:

Greek politicians and officials take much of the blame for their country falling into a crisis. According to FES, politicians used civil services and other public sector agencies to exchange political favors for votes and influence.

There are many reasons Greece now faces such troublesome economics. Growing unemployment is a major contributor to why the country has struggled to get out of trouble. As the report from FES noted, the rise of unemployment is contributing to national poverty while also putting stress on an already struggling welfare system.

In June, Market Watch reported that the unemployment rate was at 25.6% in Greece.

3. Even The Dead Receive Welfare Benefits

In 2012 the Greek government cutoff welfare and pension payments to 200,000 people found to not actually qualify for benefits. The crackdown was do in large part to pressure from the European Union and IMF to fix the welfare system. According to deVere Group, many of the disqualified welfare payments were going to dead people.

The crackdown only shrunk the welfare state by a small percentage. As FES noted, the crackdown also was unlikely to catch most cases of abuse.

Back in December Greek Labor Minister Yiannis Vroutsis presented data to the country’s parliament showing that most citizens seek early retirement. The Greek Reporter notes that according to the data, almost 75% of Greek pensioners retire before the age of 61.

Additionally FES found that the statutory retirement age for men ranges from 45 to 65 years. Public sector employees and professionals like judges, lawyers, doctors and engineers tend to receive the best retirement benefits.

The European Commission and the IMF have put considerable demands on Greece in return for assistance. Though they have implemented some reforms, overall Greek officials have done little to actually fix their troubled economy and failing welfare system. Yanis Varoufakis, the finance minister of Greece, wrote in April that despite the problems, Greece knows better and the rest of the world should listen.

“The Greek government wants a fiscal-consolidation path that makes sense, and we want reforms that all sides believe are important,” Varoufakis wrote on Project Syndicate. “Our task is to convince our partners that our undertakings are strategic, rather than tactical, and that our logic is sound. Their task is to let go of an approach that has failed.”
Jean-Claude Juncker, president of the European Commission, in June criticized Greece for its unwillingness to work with other European nations. Greece has rejected several reform proposals from the commission.

6. Reforms Were Not Well Implemented

Many of the reforms country officials actually implemented have been misguided or inadequate. FES found that though welfare reform did produce some improvements most cuts were indiscriminate and caused hardship for many citizens.

The IMF noted in a 2014 report that the progressive cuts since 2010 did help to contain the long-term increase in pension spending.

Pensions and other costly benefits are well protected by unions in the country. As the British Journal of Industrial Relations noted, even when the government tries to do something to rein in benefits, unions have the ability to mobilize workers, hold rallies and put significant political pressure to stop such reforms.

8. Pensions Are Too Costly

According to the IMF, pensions account for around 17%  of the country’s GDP. The spending on pensions is among the highest in the European Union. The pensions require very large state subsidies.

Additionally the population age is rising, according to a report by the Organisation for Economic Co-operation and Development. The aging population along with the effect of the economic crisis have put pension financing under severe stress. Essentially there are too many retirees and not enough younger workers to offset the costs.

The long-term use of political systems for personal gain had major repercussions throughout the greater economy. FES found that political interference undermined earlier aspirations of professionalism, integrity and merit. As a result the culture changed resulting in declined standards for both public and private sector employees.

What do July 4, the American flag, and the Bible have in common?
Next Post
Black coed wins ‘poetry slam’ with poem titled ‘Black Privilege’ 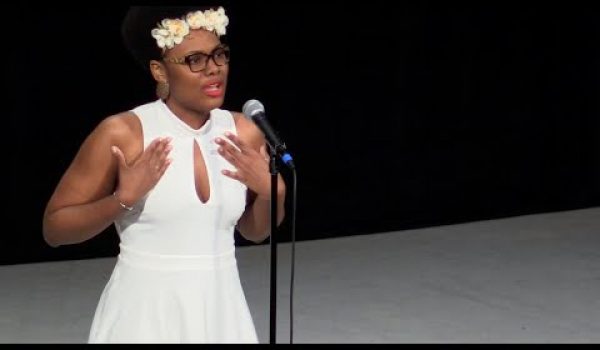