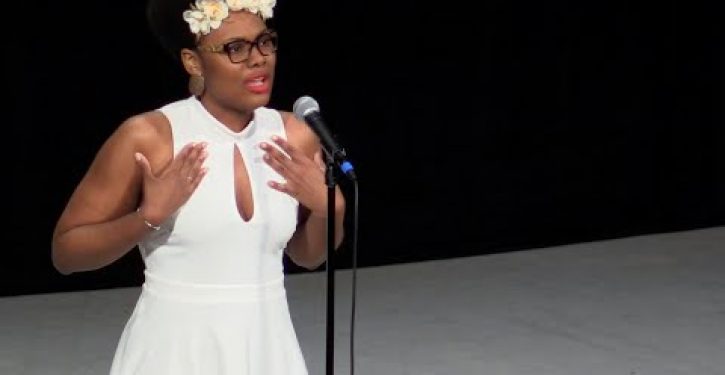 If you stopped reading at the phrase “poetry slam” in the title, you are not to be faulted. Poetry as an art form has been with us since antiquity and managed quite well all these millennia without having the word slam appended to it. Nevertheless, for those who are by nature curious (and I mean curious in the sense of rubbernecking when you pass an accident scene on the highway):

Poetry slam is conventionally defined as the art of competitive performance poetry. Invented in the 1980s by a Chicago construction worker named Marc Smith …, slam is a fast-paced competition where poets have a limited amount of time to impress judges randomly selected from the audience. Performers use all the tricks of storytelling, songwriting, theatre, stand-up comedy, and cold hard poetry to wheedle points out of the judges from 0.0 (terrible) to 10.0 (perfect!).

Now that are up to speed on the nomenclature, you are ready to learn that a group called the Association of College Unions International (ACUI) holds an annual poetry slam invitational, which was won this year by one Crystal Valentine, an undergraduate at my alma mater, New York University. Her “performance,” a video capture of which follows, featured an original poem titled “Black Privilege.”

Campus Reform explains that “the poem takes the concept of ‘white privilege’ and uses it to address the advantages — or privileges — that Valentine believes black individuals lack.”

Here is an excerpt:

Black Privilege is a myth,
Is a joke, is a punchline
Is that time a teacher asked a little boy what he wanted to be when he grew up and he said alive
Is the way she laughed and said “there’s no college for that” 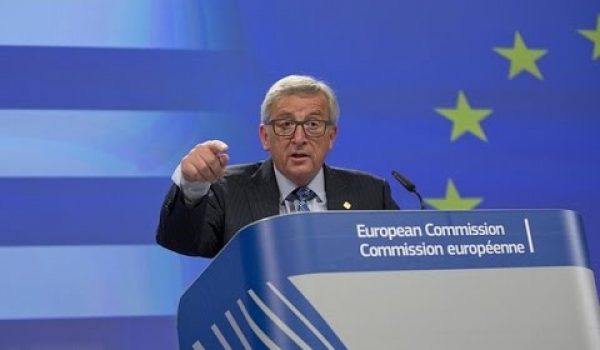 Retirement at 45 and 8 other simple reasons Greece is imploding right now
Next Post
An obit for a 3-year-old says WHAT?