The headline of this post is not intended to cast doubt on the story, which was broken Thursday by the Jewish Telegraphic Agency. Quite the opposite. I am wondering why it has been covered by only two major media outlets: CBS News (which gives the story all of 250 words) and New York’s Daily News (which is only slightly more generous in its reportage).

It can’t be because the JTA’s information came from an unnamed source. The mainstream media couldn’t survive without such sources. In fact, CBS turned to an unnamed source of its own for confirmation of the story.

According to the JTA, the office is currently staffed by only two people, each working half-time or less. Both will each be reassigned on July 1.

When asked to comment, the State Department said in a statement that it “remained committed to combating anti-Semitism – and cited as evidence the tools, including the department’s annual reports on human rights and religious freedom, that existed before Congress mandated the creation of the envoy office in 2004.”

We want to ensure the Department is addressing anti-Semitism in the most effective and efficient method possible and will continue to endeavor to do so.

The Department of State condemns attacks on Jewish communities and individuals. We consistently urge governments around the world to address and condemn anti-Semitism and work with vulnerable Jewish communities to assess and provide appropriate levels of security.

At a time when anti-Semitism is on the rise here in the U.S. as well as abroad, I have difficulty grasping how the “most effective and efficient method possible” for combating it is to decommission a government agency whose sole purpose is to fight it. The move is doubling confounding coming as it does from the Trump administration.

I am also baffled by the deafening silence on the story from the other alphabet networks, cable outlets, The New York Times, and The Washington Post to name a few. Searches for the keyword anti-Semitism office came up empty on the sites of both those publications. 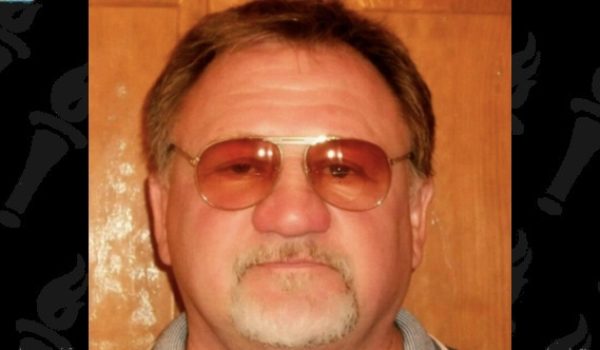