It’s becoming an all-too-familiar scenario. Outraged students at a university — in this case ultra-liberal Oberlin — want a meeting with administrators in which they can present a list of demands.

This time, their grievances, believe it or not, are gastronomic. And at least in one case, cultural appropriation is likely to run headlong into a racial stereotype.

The New York Post reports that students at the “Ohio college are in an uproar over the fried chicken, sushi and Vietnamese sandwiches served in the school cafeterias, complaining the dishes are ‘insensitive’ and ‘culturally inappropriate.'”

How furious are the students? So much so that they want a sit-down with campus dining officials and the college president.

Topping their list of complaints is the General Tso’s chicken, which is made with steamed chicken instead of fried. Sophomore Prudence Hiu-Ying, who hails from China, told The Oberlin Review that the dish was “so weird that I didn’t even try [it].”

It’s hard to know whether the substitution of fried chicken for steamed was made in obeisance with Michelle Obama’s crusade to stamp out fried food (unless it’s own her own plate) or to avoid offending black students on campus (for whom serving fried chicken is a trigger warning).

Which is not to say that black students don’t have their own beefs. The Post notes that a petition has been circulated calling for a reduction of cream used in dishes, because “black American food doesn’t have much cream in it.”

Speaking of beef, another country has been heard from on this front:

The notion of returning food in a restaurant because it is improperly prepared or tastes bad is nothing new. Adults do it all the time. Making a federal case out of it, in contrast, is not just new but dangerous. 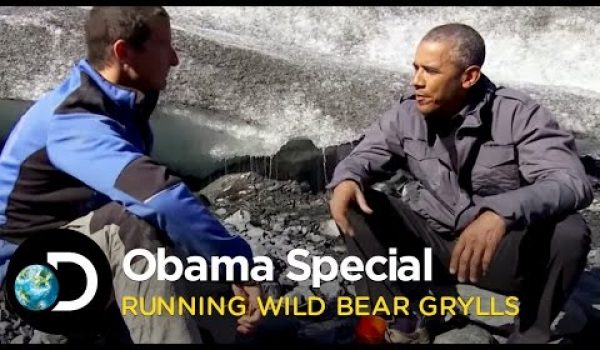 Obama refuses to drink his own pee
Next Post
Killer loses lawsuit against prison for running out of waffles, serving leftover cobbler