What was produced by the intelligence community at the request of Ms. Rice were detailed spreadsheets of intercepted phone calls with unmasked Trump associates in perfectly legal conversations with individuals.

The overheard conversations involved no illegal activity by anybody of the Trump associates, or anyone they were speaking with. In short, the only apparent illegal activity was the unmasking of the people in the calls.

Other official sources with direct knowledge and who requested anonymity confirmed to TheDCNF diGenova’s description of surveillance reports Rice ordered one year before the 2016 presidential election.

Also on Monday, Fox News and Bloomberg News, citing multiple sources, reported that Rice had requested the intelligence information that was produced in a highly organized operation. Fox said the unmasked names of Trump aides were given to officials at the National Security Council (NSC) and the Department of Defense, as well as to James Clapper, President Obama’s Director of National Intelligence, and CIA Director John Brennan.

Joining Rice in the alleged White House operations was her deputy Ben Rhodes, according to Fox.

Critics of the atmosphere prevailing throughout the Obama administration’s last year in office point to former Obama Deputy Defense Secretary Evelyn Farkas, who admitted in a March 2 television interview on MSNBC that she “was urging my former colleagues,” to “get as much information as you can, get as much intelligence as you can, before President Obama leaves the administration.”

Farkas sought to walk back her comments in the weeks following: “I didn’t give anybody anything except advice.”

Col. (Ret.) James Waurishuk, an NSC veteran and former deputy director for intelligence at the U.S. Central Command, told TheDCNF that many hands had to be involved throughout the Obama administration to launch such a political spying program:

The surveillance initially is the responsibility of the National Security Agency. They have to abide by this guidance when one of the other agencies says, ‘we’re looking at this particular person which we would like to unmask.’

The lawyers and counsel at the NSA surely would be talking to the lawyers and members of counsel at CIA, or at the National Security Council or at the Director of National Intelligence or at the FBI. It’s unbelievable of the level and degree of the administration to look for information on Donald Trump and his associates, his campaign team and his transition team. This is really, really serious stuff.

Michael Doran, former NSC senior director, told TheDCNF Monday that “somebody blew a hole in the wall between national security secrets and partisan politics.” This “was a stream of information that was supposed to be hermetically sealed from politics and the Obama administration found a way to blow a hole in that wall,” he said.

Doran charged that potential serious crimes were undertaken because “this is a leaking of signal intelligence.”

“That’s a felony,” he told TheDCNF. “And you can get 10 years for that. It is a tremendous abuse of the system. We’re not supposed to be monitoring American citizens. Bigger than the crime, is the breach of public trust.”

Waurishuk said he was most dismayed that “this is now using national intelligence assets and capabilities to spy on the elected, yet-to-be-seated president,” adding:

We’re looking at a potential constitutional crisis from the standpoint that we used an extremely strong capability that’s supposed to be used to safeguard and protect the country. And we used it for political purposes by a sitting president. That takes on a new precedent. 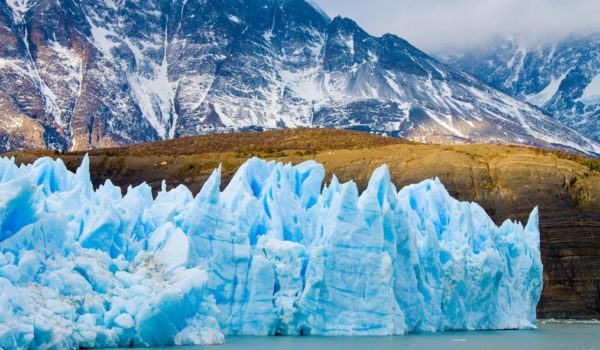