In case you hadn’t heard, Vice President Mike Pence won’t have dinner with any woman who isn’t his wife. Technically, this is not news — first because it hardly rises to the level of newsworthiness and, second because Pence shared this revelation with The Hill way back in 2002.

The detail came to light this week in a Washington Post profile of Pence’s wife, Karen, which noted additionally that the vice president “won’t attend events featuring alcohol without her by his side.”

There doesn’t seem to much to build on there. The obvious takeaway, if there is one, might be expressed this way: Pence is dedicated to his wife and, thus, avoids situations that might free him of inhibitions.

Or so you’d think. But it turns out the Pences’ closeness and respect for the sanctity of their marriage is a big enough problem to warrant serious media attention. Dozen of commentaries on this have been written, and all take one of several approaches. Some find the story worthy of ridicule (Cosmopolitan), others disgust (People), while still others explore the deeper implications for man- and womankind. The Huffington Post exemplifies this last category.

The post, titled “Why It Matters That Pence Won’t Have Dinner With A Woman Who Isn’t His Wife,” features a photo of the Pences over which the following tweet by Clara Jeffrey, editor of Mother Jones, is superimposed:

1/ If Pence won’t eat dinner alone with any woman but his wife, that means he won’t hire women in key spots.

There is no basis whatsoever for Jeffrey’s assumption. An unwillingness to risk finding oneself in compromising situations with members of the opposite sex has no logical bearing on hiring practices.

In her own treatise on the topic, the author of the HuffPo piece, Emma Gray, writes, “The way Mike Pence and his wife mutually define a respectful marriage is up to them.” Then she goes on to explain what’s wrong with it:

First, the religious guidelines that govern what “respect” means to the Pences are part of a system that works to prop up male power and keep women subordinate. And second, VP Pence is not just a man with a wife; he’s the second first [sic] in line to replace Trump should he leave office for any reason ― which means that the way he views women in his personal life could have bearing on the way he sees American women writ large.

But Gray is just getting warmed up. Her real objection to the “no-eating-with-another-woman rule,” as she calls it, is its genesis: Billy Graham laid it out in his 1948 “Modesto Manifesto.”

Frankly, I find the whole rule kind of silly. If you’re a married man and can’t control your impulses while out alone with a woman other than your wife, then maybe you have some emotional baggage worth exploring.

But far sillier is Gray’s claim that “the underpinnings of this belief system are what allow men to view women as ‘other’ rather than equal.” It sounds as though Gray is carrying around some emotional baggage of her own. 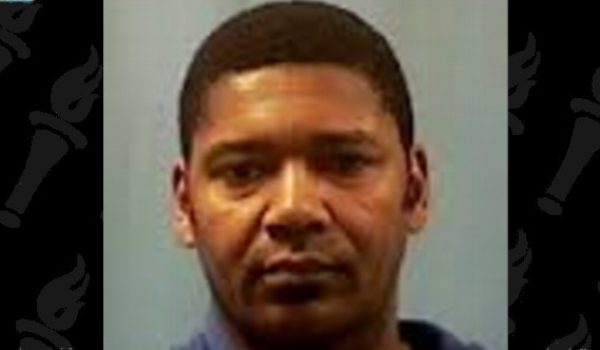