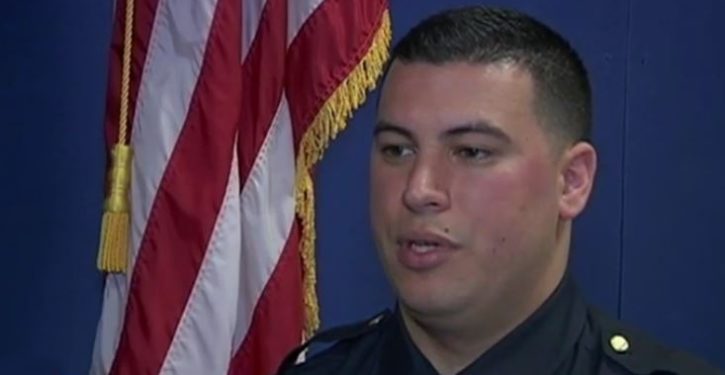 Against all odds, Marine Corps veteran Matias Ferreira graduated from Suffolk County Police Department Academy in New York on Friday to become the first active-duty, double-amputee cop in the country.

Ferreira, a 28-year-old who deployed to Afghanistan and lost both of his legs in 2011 after stepping on an improvised explosive device (IED), graduated after 29 weeks at the academy and has now become a legend, NBC New York reports.

The Suffolk County Police Department believes Ferreira is not only the first active-duty, double-amputee cop in the agency, but also in the entire country.

“It’s pretty incredible,” Ferreira told ABC News. “I’m truly honored to be part of the department. When I first got on, I didn’t know how good I would do — maybe having some self-doubts in the beginning — but I had a very supportive staff, very supportive recruit class. Everybody kept pushing me through.”

The audience at the graduation ceremony cheered and applauded as Ferreira accepted his certificate, and during his time at the academy, Ferreira was elected class president.

But for Ferreira, the road to recovery and becoming a police officer has been long and arduous.

After he stepped on an IED while in Afghanistan, Ferreira blacked out and ended up back home in the United States for serious medical treatment. The IED shattered his legs and also damaged his femur and pelvis.

Just three months after, he was fitted with titanium prosthetic legs.

He said he doesn’t think the prosthetic limbs will inhibit him from carrying out the duties of a police officer.

He is set to start patrolling Suffolk next week.

Zero Islamic terror attacks: What London and America need to learn from Japan
Next Post
Another 14-year-old girl allegedly raped at school; this time school is remaining mum 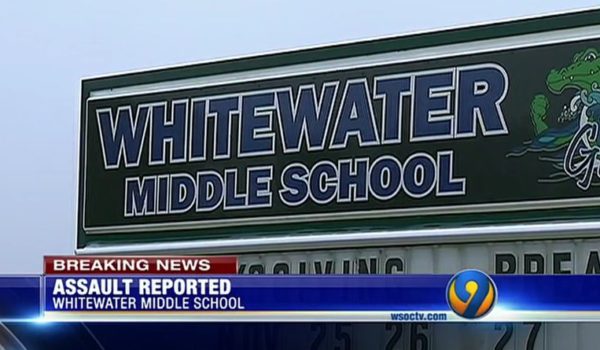