It’s easy to preach tolerance and to champion liberal causes, but harsh reality can sometimes remind you that talk is cheap. Take, for instance, the debate over access to public bathrooms. Allowing men who say they self-identify as women into the ladies room seems like a no-brainer — until you walk a mile in Kristen Quintrall Lavin’s shoes.

Quintrall authors the blog The Get Real Mom. Here is her story:

I’ve lived in Los Angeles for over a decade and have seen my fair share of transgender/gender fluid people. They in no way offend me. I’d consider myself pretty progressive and tolerant of most things….

So far, so good. But then we get down to cases:

I was at Disneyland with my son, my friend and her son…. We’d just finished eating and decided to pee before we headed out to The Little Mermaid. I went to the bathroom while she watched our boys in their strollers…..

I was off to the side waiting with the two boys, when I noticed a man walk into the restroom. My first thought was “Oh sh*t, he’s walked in the wrong restroom by mistake. lol” He took a few more steps, at which point he would’ve definitely noticed all the women lined up and still kept walking. My next thought was, “Maybe he’s looking for his wife … or child and they’ve been in here a while.” But he didn’t call out any names or look around. He just stood off to the side and leaned up against the wall. At this point I’m like, “WTF? Ok there is definitely a very large, burly man in a Lakers jersey who just walked in here. Am I the only one seeing this?” I surveyed the room and saw roughly 12 women, children in tow, staring at him with the exact same look on their faces. Everyone was visibly uncomfortable. We were all trading looks and motioning our eyes over to him … like “What is he doing in here?” Yet every single one of us was silent. And this is the reason I wrote this blog.

So there lingered this unspoken doubt everyone had …. that .00001% chance this wasn’t a man….

Wherein lies the rub. What assurance does a member of the weaker sex (sexist, shmexist — let’s follow Quintrall’s example and “get real” here) have that an ostensible man who violates her most intimate space isn’t at best a voyeur? What recourse, for that matter, do less progressive-minded women have when their privacy is impinged upon? That was the experience of women at a public swimming pool in Seattle in February 2016 when a man entered their locker room and began to disrobe.

As for the menacing character in the Lakers jersey, he seemed to be in the ladies room for all the wrong reasons:

He … did a lap around the restroom walking by all the stalls. You know, the stalls that have 1 inch gaps by all the doors hinges so you can most definitely see everyone with their pants around their ankles and vagina clear as day.

If this had been 5 years ago, you bet your ass every woman in there would’ve been like, “Ummm what are you doing in here?”, but in 2017? The mood has shifted. We had been culturally bullied into silenced.

In an update section, Quintrall answers questions from readers, one of which is “This isn’t a trans issue, so why did you bring them up at all?” Quintrall replies that “trans women issues ARE women’s issues,” but that misses the larger point that this is a “trans” issue. Under the recently overturned “administrative rule” imposed on the nation by Barack Obama, women were presumably supposed to take it on faith when a person with male plumbing who entered the ladies restroom claimed to be transgender. And women who felt uncomfortable having transgenders in the room were expected to lump it.

I propose that all women who feel as Quintrall did pre-Disneyland should be required to undergo the experience she had. The test should be administered at random. Maybe that would help everyone get a better grasp on this issue. 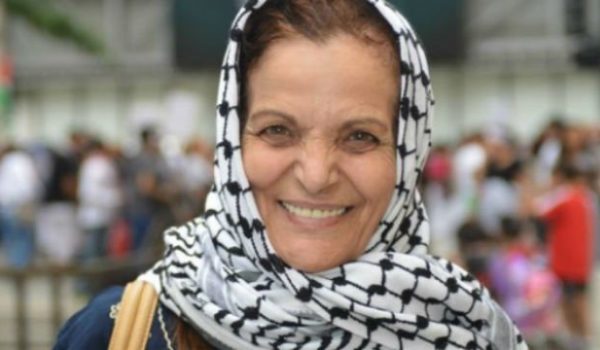 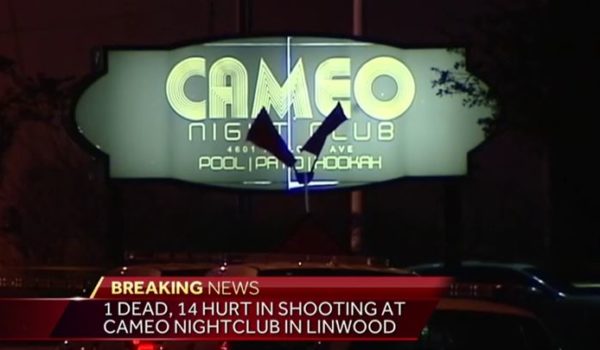