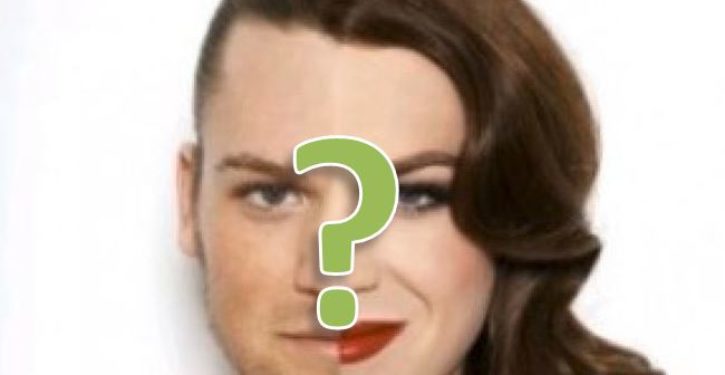 NBC News reports that a 27-year-old video game designer known only as “Patch,” applied for and was granted the right by a Multnomah County Circuit Court judge to call itself “genderless.”

Agender is defined as the absence of gender. Not to be confused with transgender or genderqueer, agender people typically describe feeling that they have no gender identity whatsoever. While sex refers to biological features such as chromosomes, genitalia and hormones, gender is the expression of identity as male, female or somewhere in between. But agender people are not drawn to male or female identity — or any point along the spectrum.

The judge who granted Patch’s petition is making a name for herself in the world of gender reform. In June 2016 decision, Judge Amy Holmes Hehn granted Portland resident Jamie Shupe a legal change from female to non-binary.

I made these decisions, like all decisions, because they were supported by facts and law, and out of respect for the dignity of the people who came before me.