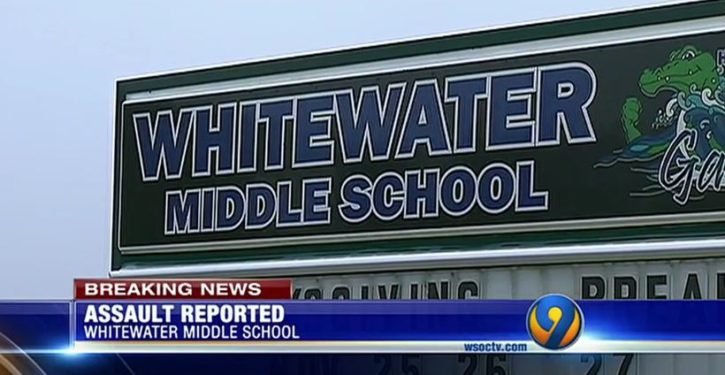 A case that is strikingly similar to the one playing out in Rockville, Md. has occurred. This time the venue is Charlotte, N.C. And this time it’s not just the mainstream media that are refusing to cover the story. According to CBS affiliate WBTV, Charlotte-Mecklenburg Schools is unwilling to release details about the alleged crime or the identity of the suspects, even though, according to the mother of the victim, the school has compelling evidence that the rape likely occurred.

Police say that the victim, a 14-year-old girl girl attending Whitewater Middle School, told them that two male students forced her to perform a sex act on them in a school bathroom.

Investigators say they’ve identified the accused students — both are juveniles — that charges are pending as detectives work through the juvenile court process.

Another local station, WSOC, spoke with the mother of the victim. The woman, who declined to be named, told reporters:

They [the school told me that they’d seen it on camera. That she was being pulled in the hallway. They could see where she refused to go along with the boy. There was another young boy that was with him. He didn’t do anything to her, but they didn’t see any more other than the pulling. Of course, there’s no cameras in the restroom.

One difference between this horrific incident and the one that happened in Maryland two weeks ago is that reports so far make no mention of the ethnicity of the perpetrators or their residence status in the U.S. If that indeed turns out to be a non-factor, maybe the media will consider the story safe to report. 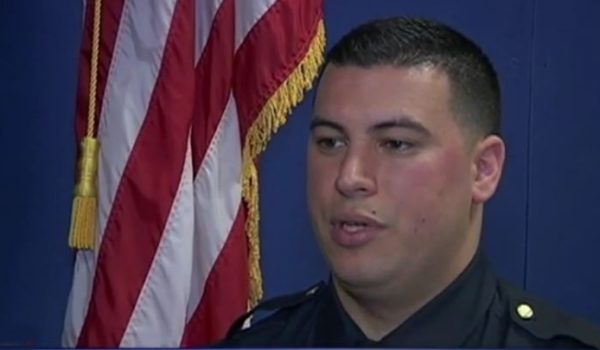 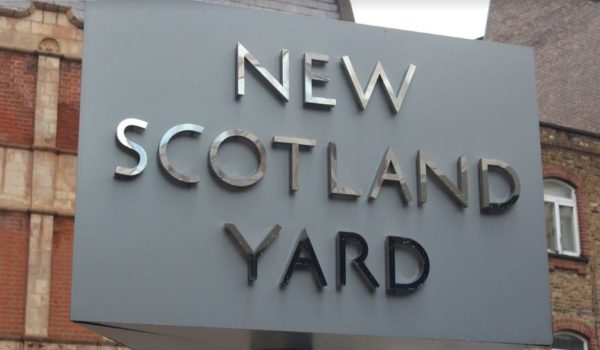