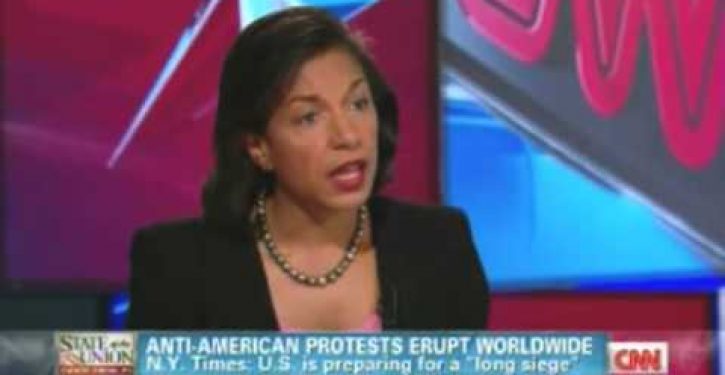 This may be the most shocking case of hubris-induced insanity that I have ever witnessed.

On Tuesday, President Barack Obama’s former National Security Advisor, Susan Rice, penned an op-ed for the Washington Post that can only be described as bizarre. In her piece, Rice argued that “when the White House twists the truth, we are all less safe.”

The truth of this proposition is inescapable — which makes it all the more ironic coming from the mouth of a woman who lied through her teeth not once but five times in one day on national television to shield her boss, the president.

Rice is the one who told America repeatedly that a video was to blame for the Benghazi terrorist attack on Sept. 11, 2012. Here’s a reminder:

We now know that no one in the Obama administration ever seriously considered the video as reason for the attack. In fact, we knew almost immediately that the Benghazi attack was an al Qaeda operation.

While the media never scrutinized the Obama administration the way that they are currently examining the Trump administration, it wold have been nice for the Washington Post to include a disclaimer before Rice’s article, which ran yesterday. Something like, “Susan Rice is writing an article about lying to the American people because she is an expert at twisting truth and spouting lies.”

Legal Insurrection hits some of the lowlights from her piece:

This is pretty “rich,” right? The Obama administration was masterful at dissembling. It turned twisting language, facts, and plans into an art form, and the one thing that the Obama era may be most well known for is not following through.

While the Benghazi coverup is a perfect example of Rice’s (and the Obama team’s) hypocrisy, that isn’t the only case that we can look to. Here are some other oldies but goodies:

Then there are the lies that spun out of the Fast and Furious scandal, the IRS’s underhanded assault on conservatives, the Obama team’s disgusting attempt to shut down a free press by persecuting reporters like Fox News’s James Rosen and spying on the AP, Obama’s decision to negotiate with terrorists and buy Bowe Bergdahl’s freedom, and his decision to pay off Iran while lying to the American people about it. Over and over again during the Obama era, the president and his team lied to the American people and the world. Susan Rice was at the center of all the truth twisting and now she has the audacity to write an op-ed chastising the Trump team for not telling the truth?

It’s hypocrisy at a level that only someone from the Obama team could deliver. 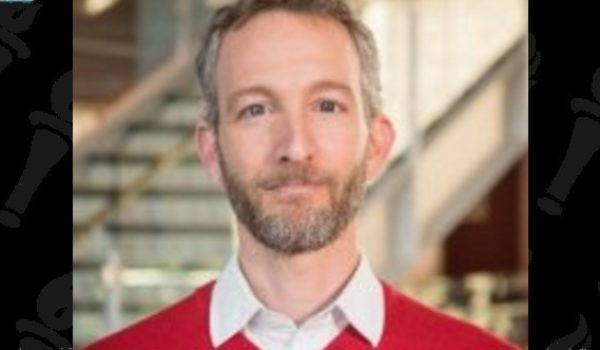