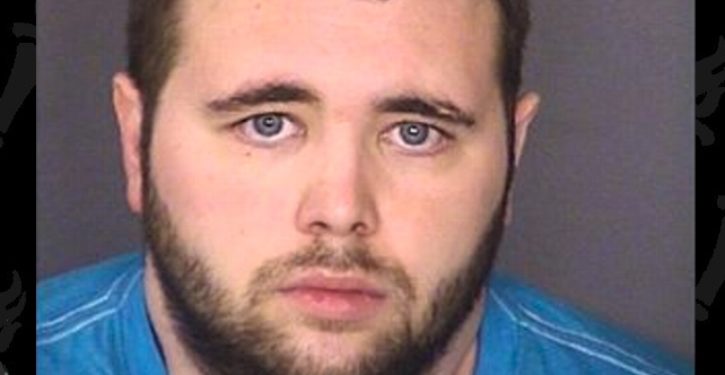 It’s hard to imagine why the U.S. Congress hasn’t taken up measures to punish these pedophiles lurking in our schools. Perhaps other states will now follow the lead of Texas, whose State Senate expanded investigations and toughened penalties against teachers who have sexual relations with students.

Senate Bill 7 was approved on a 30-0 vote Wednesday and heads to the House. The bill:

—Expands the Texas Education Agency’s investigative authority from intra-district to inter-district relationships. Currently, TEA can only investigate cases where a teacher and student are in the same district.

—Broadens reporting requirements to include principals. Currently, only superintendents can be sanctioned for failing to report.

—Automatically revokes teaching certificates if offenders receive deferred adjudication for a misconduct offense or any offense that would require them to register as sex offenders.

The TEA opened a record 222 “inappropriate relationship” cases in the past fiscal year. The agency launched 97 new investigations between Sept. 1, 2016 and Jan. 31, 2017, according to a report in the San Antonio Current.

“Educator misconduct has become a statewide epidemic,” said state Sen. Paul Bettencourt (R-Houston), author of SB 7. “We cannot afford to turn a blind eye or sweep these issues under the rug.”

On March 20, a Judson-Converse High School English teacher is scheduled to stand trial on lewd conduct and child-sex charges for hosting parties where teenage boys were allegedly encouraged to get naked and perform sex acts on each other. In a note of irony, the teacher. Jared Anderson, 28, had just been named “teacher of the year” at the suburban San Antonio campus.

“Student safety has not been a priority. School districts will let a teacher resign, rather than pay the $50,000 it takes to fire them,” Parker told Watchdog.org.

Parker and others say school systems have long been guilty of “passing the trash” — allowing accused abusers to move on to other campuses.

With TEA investigative data sealed from the public and no statewide registry of offenders, the problem persists in urban and rural districts alike.

The number of teacher-student sex cases has increased every year for the past seven years, according to the Current report.

House Speaker Joe Straus’s office did not respond to Watchdog’s request for comment on SB 7. 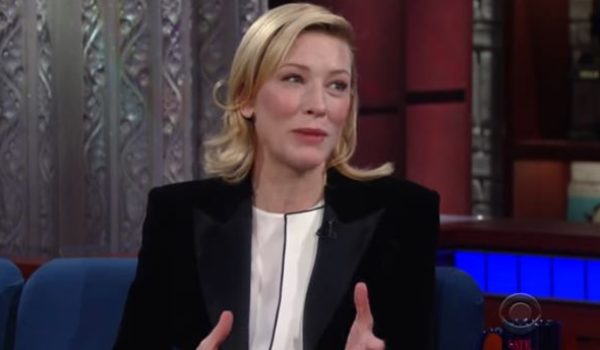 Cate Blanchett: My moral compass ‘is in my vagina’
Next Post
‘Modesty’ the new fashion trend: Is this some misguided solidarity with Muslim women? 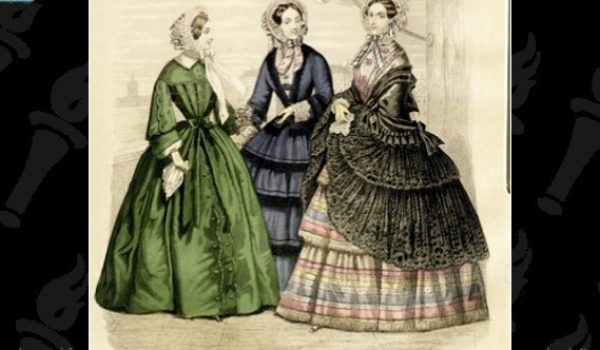