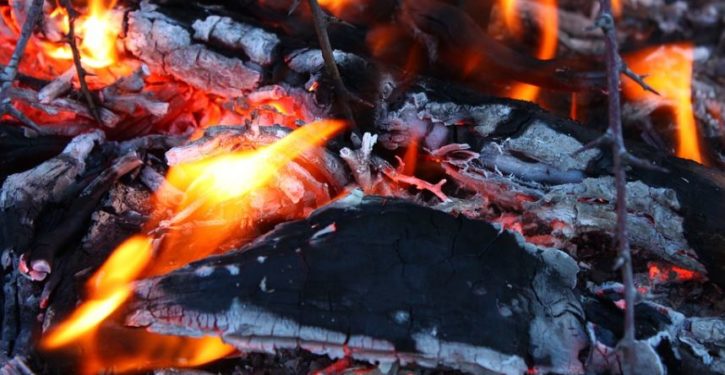 That’s because these books are written by (ugh!) men. March is Women’s History Month, and to give the fairer sex its due, owner Harriet Logan has turned every book by a man with its spine facing the back of the shelf.

A congratulatory article at ABC News explains that Logan’s goal is “to highlight the disparity between men and women in publishing,” adding:

Of the 10,000 books that were combed through at Loganberry Books, more than 60 percent were turned around so their spines face inward and only the pages show. That left about 3,700 books, all written by female authors, as the only ones whose titles are still readable.

Fine. Men are published more than women. But is this the result of some conspiracy to avoid publishing great literature written by women. Logan seems to thinks so. She told ABC News that men’s greater prominence “in the professional world of letters … is not by talent, choice, or even popularity, but mostly through industry favoritism, social opportunity, and habit.”

That may have been true once. But if it’s still the case, women have only themselves to blame. A study carried out in 2015 that was meant to show a lack of racial diversity in publishing (another country heard from) also happened to reveal that 78% of the staff jobs in America’s publishing industry are held down by women.

Gender-swap experiment shows Hillary even less likable as a man
Next Post
Cartoon of the Day: That first step’s a doozy 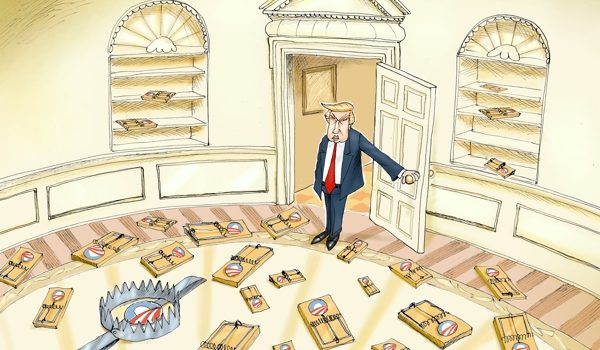