But Sessions is not the only senator, past or present, who is guilty of that “crime.” In fact, one of Sessions’s former colleagues who is currently taking him to task for his perfidy committed the same transgression — and more than once, it appears. The culprit is Sen. [score]Claire McCaskill[/score] (D-Mo.), who tweeted this morning:

I've been on the Armed Services Com for 10 years.No call or meeting w/Russian ambassador. Ever. Ambassadors call members of Foreign Rel Com.

If she was going to take to Twitter with her j’accuse, maybe McCaskill should have been more circumspect about her tweeting history. If she had glanced through her past tweets, she might have recalled posting this one in 2013:

Off to meeting w/Russian Ambassador. Upset about the arbitrary/cruel decision to end all US adoptions,even those in process. 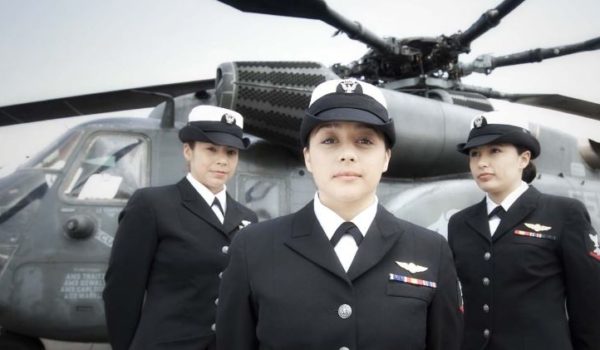 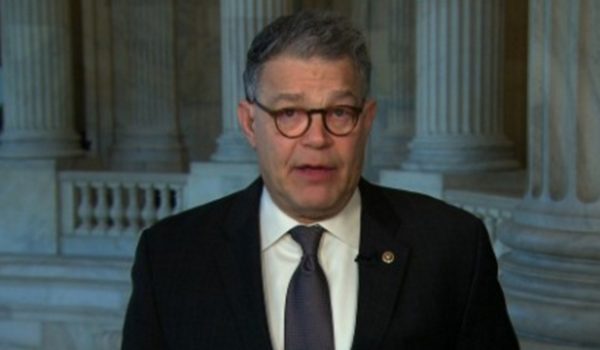