With white people — and especially white males — now considered personae non grata by the Left, it was only a matter of time before the next bastion of traditionalism found itself in the crosshairs. As if on command, an article published a at the left-wing website Mediapart argues that winning the battle for acceptance of the LGBTQ community by society at large is not enough. Instead, heterosexuality — along with fellow evils whiteness and maleness — must go.

The post, which is in French, takes the form of a petition, featuring sixteen “whereas” clauses before arriving at the bottom lines, which is “it is urgent to forbid heterosexuality.”

Among the arguments made are:

Maybe I’m missing something, but it’s a fact that every human being who has ever lived to date has been the product of heterosexual mating, including the author of the post. If heterosexuality,  the interaction between men and women that has kept the species alive for thousands of years, is banned, how does the author expect the human race to self-perpetuate? Perhaps he’s counting on some form of tissue replication or cloning combined with genetic engineering, but the science isn’t quite there at this point.

Exit question: How long before Democratic Socialist Alexandria Ocasio-Cortez and her fellow social justice warriors glom onto this idea?

Bruce Ohr testimony: Steele told him in July 2016 that Russian oligarch was investigating Manafort
Next Post
Car full of teens crashed into truck, then opened fire on passenger 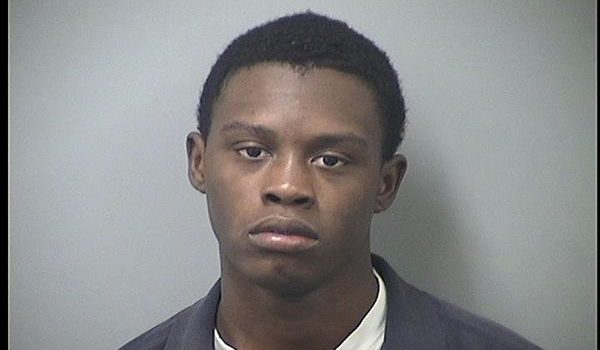