Last week it CBS News that was engaging in a little “helpful (to the Democratic presidential nominee) editing” by cenoring out the adverb frequently from a comment by Bill Clinton on how often his wife has experienecd health “episodes.” This week it is CNN, and this time the helpful editing is additive, which is to say the cable network is putting words in the mouth of the candidate ther are rooting against.

CNN added the word “racial” to Donald Trump‘s Monday comments on terrorism and immigration, and is running headlines reporting that the GOP nominee is advocating “racial profiling”.

But a review of the transcript of Trump’s comments to Fox News that CNN quoted, however, shows that Trump never put the word “racial” in front of “profiling.”

The networks and other mainstream media outlets used to deny that they were biased, but since the advent of the internet, which has made their derelections easier to catch out, they haven’t been quite as adamant. Now if only they start telling the truth without any prodding from the right… 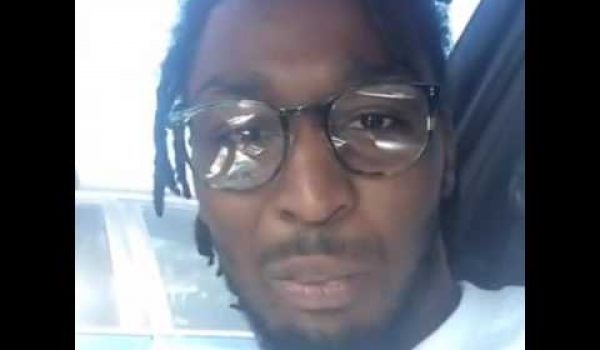 Man claims ‘black lives matter’ as he films himself hiding cocaine from police during traffic stop
Next Post
CNN takes words out of Hillary’s mouth: Removes ‘bombing’ from response to NYC attack