I think it’s safe to answer the question posed in the headline with a firm no. Not even Fox News Channel is likely to give a four-star review to Donald Trump’s first speech before Congress because, as Charles Krauthammer noted last night on “Special Report with Bret Baier,” the address will almost certainly be short on specifics. On the subject of health care, the repeal and replacement of which is rapidly becoming job one for Trump, Krauthammer was downright testy, taking the president to task over his statement earlier in the day that “nobody knew that healthcare could be so complicated.”

It’s a safe bet that the unfair and unbalanced reporters in the mainstream media will be harsh even if Trump delivers a stemwinder. That’s because Trump is not their guy. Despite the laughable claim by CNN media reporter Brian Stelter that his network has never be seen “rooting for any president, whether a Democrat or a Republican,” CNN was over-the-top effusive about Barack Obama’s first address to Congress in 2009.

As Geoffrey Dickens writes at NewsBusters:

CNN’s Jack Cafferty proclaimed “He’s got what it takes to lead this country back into the sunlight.”ABC’s George Stephanopoulos cheered that Obama “began on hope” and “ended on hope.”

Stephanopoulos’s colleague Terry Moran called the speech “big and bold” but never called it liberal, even though it was a wish list of leftist policies. On the other hand, Governor Bobby Jindal, who delivered the GOP response that night, was called a “Debbie Downer” by CBS’s Maggie Rodriguez.

Then there is MSNBC’s Chris (“Tingle Up My Leg”) Matthews, who had this to say: 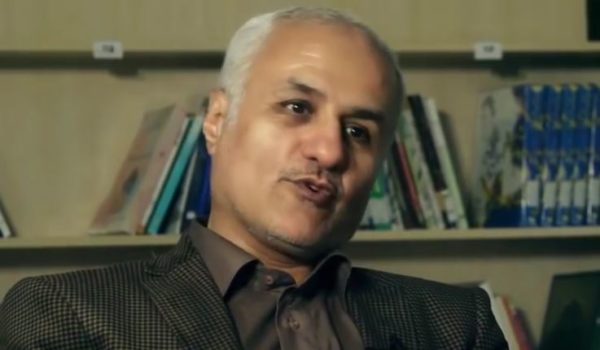 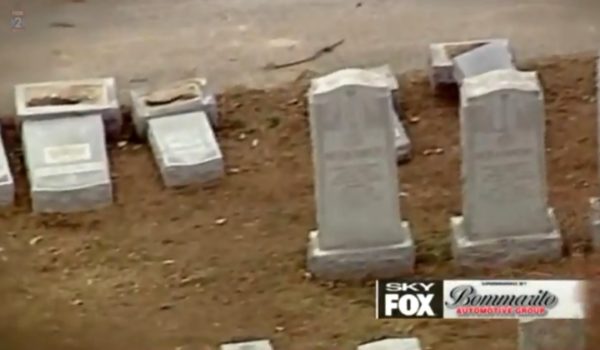