Is it realistic to expect an institution to “remedy the effects” of a crime committed by a third party? That is what the Department of Education’s Office for Civil Rights, where I used to work, expects schools to do, regarding rapes committed by students. Given the trauma of rape, it is hard to imagine how a school could do that. But that is what Obama-era guidelines demand.

On April 29, 2014, the Education Department’s Office for Civil Rights (OCR) told schools they must do this in order to comply with the federal law Title IX, which bans sex discrimination in educational institutions. In its “Questions and Answers on Title IX and Sexual Violence,” it told schools that “imposing sanctions against the perpetrator, without additional remedies, likely will not be sufficient” to comply with Title IX (pg. 25). Instead, when responding to sexual harassment or rape committed by students, the institution must “eliminate the hostile environment, prevent its recurrence, and, as appropriate, remedy its effects.” (pg. 1, Question A-2).

These instructions from the Obama administration disregarded a Supreme Court decision interpreting Title IX, Davis v. Monroe County Board of Education, 526 U.S. 629, 648-49 (1999). There, the Supreme Court said that “Title IX imposes no such requirements” to “‘remedy’ peer harassment,” including assault, and does not even require schools officials to “purg[e] their schools of actionable peer harassment,” as long as they make meaningful efforts to try to end it.

As Yale Law School’s Jed Rubenfeld notes in a recent article, OCR “requires schools to regulate, police, adjudicate, and punish violations…committed by third parties, namely their students. This is privatized law enforcement” that raises serious constitutional issues by micromanaging discipline at even private colleges. It is particularly strange, because legally, students are not even “agents” of their school, unlike a school’s “officers” or “employees.”

Even if students were akin to employees, OCR’s requirements would be overreaching. Employers are not always expected to prevent a recurrence of harassment by their employees, much less remedy all the effects of harassment. When harassment is committed by a non-supervisory employee, the employer is only liable if it was negligent. If an employer takes action “reasonably calculated” to deter further harassment, it is not liable under Title VII of the Civil Rights Act, even if harassment unexpectedly recurred or persisted. (See, e.g., Adler v. Wal-Mart, 164 F.3d 664 (10th Cir. 1998) (in which an appeals court ruled that an employer that disciplined most of the harassers, except one that it plausibly viewed as innocent, was not liable even though harassment unexpectedly recurred, because the employer was not negligent)).

The employer is not always even required to impose “sanctions against the perpetrator.” For example, if the evidence is unclear about whether the accused was guilty, the employer may escape liability even if it declined to discipline that employee. (See Swenson v. Potter, 271 F.3d 1184, 1196 (9th Cir. 2001) (appeals court ruling reversing jury verdict against employer despite worker’s harassment of plaintiff because harasser’s guilt was so murky that employer’s failure to discipline him was reasonable); Knabe v. Boury Corporation, 114 F.3d 407 (3rd Cir. 1997) (appeals court ruling affirming dismissal of lawsuit over harassment where employer refused to discipline alleged harasser due to lack of corroborating witness)).

The Supreme Court has said that schools’ liability for student misconduct under Title IX is narrower than employers’ liability for employee misconduct under Title VII. In its 1999 decision in Davis v. Monroe County Board of Education, 526 U.S. 629, 648-49 (1999), it noted both that a Title IX student plaintiff must show “deliberate indifference” by the school to obtain money damages, and also that Title IX doesn’t give complainants a “right” to second-guess a school’s reasonable decisions about discipline, since there isn’t any “Title IX right” to “particular remedial demands” or “particular disciplinary action,” just because harassment has occurred:

We stress that our conclusion here … does not mean that recipients can avoid liability only by purging their schools of actionable peer harassment or that administrators must engage in particular disciplinary action… the dissent erroneously imagines that victims of peer harassment now have a Title IX right to make particular remedial demands … courts should refrain from second guessing the disciplinary decisions made by school administrators [who] must merely respond to known peer harassment in a manner that is not clearly unreasonable.

The Education Department’s 2014 sexual harassment guidance is not the first time it stretched Title IX way beyond its proper meaning. As we previously explained, the April 4, 2011 Dear Colleague letter from its Office for Civil Rights also distorted the meaning of Title IX. That letter improperly ordered colleges to restrict the appeal rights of accused students, pressured them to restrict cross-examination guaranteed at public universities by state APA laws, and forced them to investigate off-campus crimes that federal courts said colleges need not investigate or punish to comply with Title IX (See Lam v. Curators of the University of Missouri (1997); Roe v. St. Louis University (2014)).

The 2014 guidance repeats these improper demands, and takes the demand for investigation of off-campus conduct even further, declaring that “Under Title IX, a school must process all complaints of sexual violence, regardless of where the conduct occurred,” and that “the mere presence on campus…of the alleged perpetrator of off-campus sexual violence” can violate Title IX by creating a “hostile environment.” (pp. 29-30).

This demand for investigations of off-campus conduct flatly contradicts a federal appeals court decision, Roe v. St. Louis University, 746 F.3d 874, 884 (8th Cir. 2014). Quoting the Supreme Court’s Davis ruling, the appeals court noted that “The Supreme Court has made it clear, however, that to be liable [under] Title IX, a University must have had control over the situation in which the harassment or rape occurs,” which is not the case for an “off campus party.”

OCR’s October 26, 2010 Dear Colleague letter about harassment and bullying also wrongly suggested to schools that they had a duty to regulate even off-campus conduct, such as speech on “the Internet.” That ignored OCR’s own past rulings that Title IX does not apply off campus, and does not require that colleges investigate off-campus conduct even when it has on-campus effects. For example, the Office for Civil Rights noted in 2004 that “a University does not have a duty under Title IX to address an incident of alleged harassment where the incident occurs off-campus and does not involve a program or activity of the recipient.” See Oklahoma State University ruling, OCR Complaint No. 06-03-2054, at pg. 2 (June 10, 2004).

Like OCR’s 2014 sexual harassment guidance, its April 4, 2011 “Dear Colleague” letter demanded that colleges not allow students or faculty accused of sexual harassment to appeal findings of guilt unless they also allowed complainants to appeal not-guilty findings — a demand that some professors, journalists, and civil-libertarians criticized as being reminiscent of double jeopardy. This instruction ignored OCR’s own past agency rulings to the contrary, even though “unexplained departures from precedent” violate the Administrative Procedure Act. Before the Obama administration, OCR had stated that “there is no requirement under Title IX that a [school] provide a victim’s right of appeal.” (See University of Cincinnati, OCR Complaint No. 15-05-2041 (Apr. 13, 2006)). During the Clinton administration, OCR had approved a school’s limiting appeal rights to the accused because “he/she is the one who stands to be tried twice for the same allegation.” (See Skidmore College, OCR Complaint No. 02-95-2136 (Feb. 12, 1996)). Similarly, in the Bush era, OCR had concluded that “appeal rights are not necessarily required by Title IX, whereas an accused student’s appeal rights are a standard component of University disciplinary processes in order to assure that the student is afforded due process before being removed from or otherwise disciplined by the University.” (See Suffolk University Law School, OCR Complaint No. 01-05-2074 (Sept. 30, 2008)). 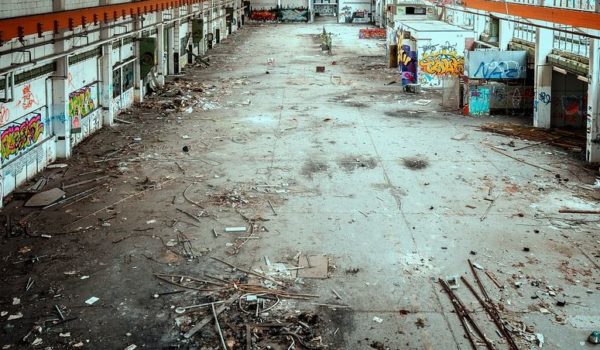 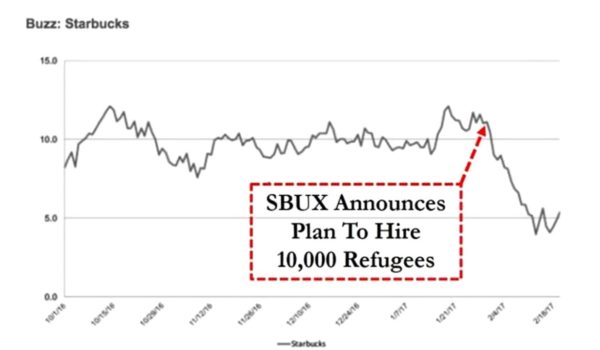