Imagine if you could go back in time and right the wrongs of the past. You can’t, so the student government at the University of Wisconsin-Madison is attempting to atone for slavery after the fact. The Associated Students of Madison has drafted a resolution that demands that black students — including ex-convicts — receive free tuition and housing.

The Associated Press notes that “blacks were legally barred from education during slavery,” though the article goes on to hint at another possible motivation for the resolution:

Race relations have been a contentious issue at the Wisconsin’s flagship campus for months. The university has proposed some measures aimed at improving diversity.

One of those measures included the implementation of a course last year titled “The Problem of Whiteness,” under the aegis of the African Cultural Studies department. When faced with outside criticism that the course is discriminatory, the school released a statement claiming that it is not meant to give offense, which seems to be their way of saying, “If you’re offended by it, that’s your problem.”

The school had no comment when students late last year began selling hoodies carrying messages like “All White People Are Racist” and “If I Encounter Another Cop With A God Complex I’m Going To Have To Show The World That They [sic] Are Human.”

Not everyone at UW is on board with the new resolution, which “mirrors demands that the Black Liberation Collective, a national network of black youth focused on higher education, has made to nearly 90 campuses across the country.”

I wouldn’t appreciate if the school offered me free tuition just because I’m a minority. We should at least have to work hard for it.

Jared Akers, a white student at the school, is quoted suggesting that free access for blacks is unfair, that it “kind of seems like a handout more than doing them any favors.”

Expect to see Akers’s name added to the syllabus for this coming year’s iteration of “The Problem of Whiteness.” 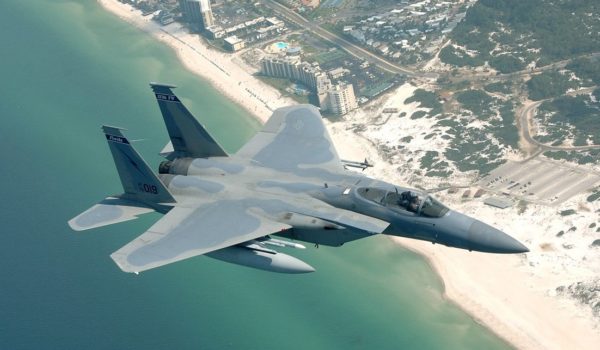