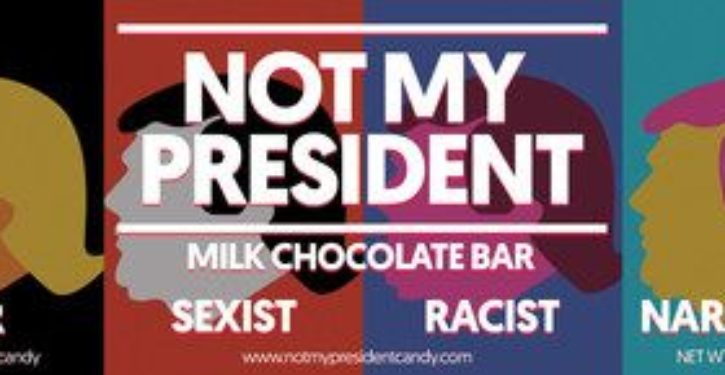 A 'Not My President' candy bar

Let’s begin with some NOT fake news:

BEVERLY HILLS, Calif., Feb. 13, 2017 /PRNewswire/ — “Unexpected were orders for hundreds of Not My President Candy Bars with comments from customers that they are for Oscar parties and must be received by Feb 24,” said Karen Jacobson, Director of Operations. “One order even asked if we wanted to include them in VIP gift bags to celebrities.”

Yahoo finance reported the surge in orders for Hollywood’s new sweet, power treat. Here’s what it looks like:

Nothing conveys anti-Trump angst better than a “Not My President” candy bar in a VIP gift bag at the Academy Awards!

But wait, there is something more persuasive, as reported in LA Weekly:

Illustrators from studios including Disney, Sony, Nickelodeon and DreamWorks have gotten together to collaborate on the picture book “Not My President.” A crowdfunding campaign is in progress, and proceeds will support the ACLU, Planned Parenthood and L.A. Justice Fund. The creators are describing the project as a “children’s book for adults,” because although the colorful drawings look as if they were created for kids — the color orange figures prominently, go figure — their subject matter is darker than a Grimm’s fairy tale and real to boot.

Cover of “Not My President” as shown on its crowdfunding page: 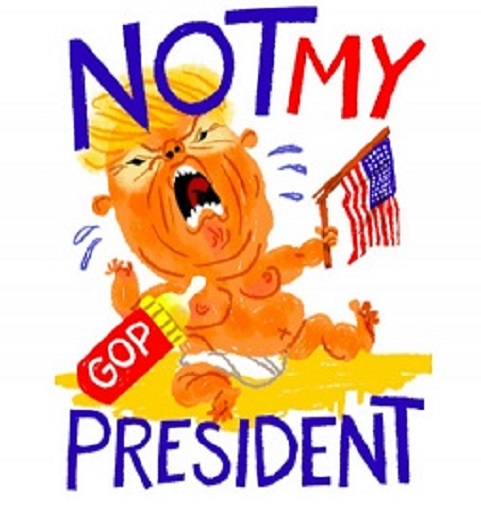 Inside, President Trump channels you know who:

Since Nov. 11, 2016, I have been troubled by the continuous use of the “Not My President” slogan. It first came to my attention when the Drudge Report prominently displayed the photo below, prompting me to tweet: 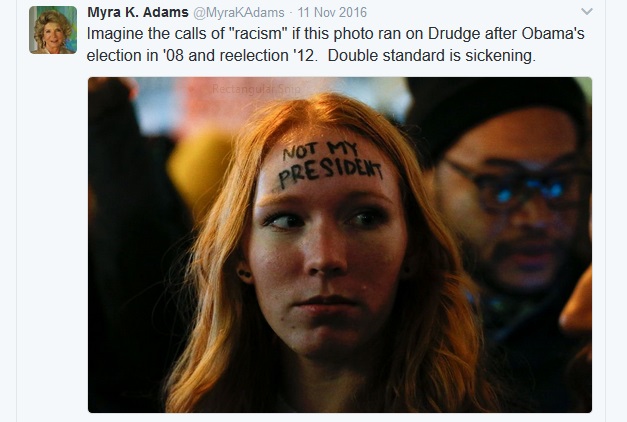 Yes, the double standard is sickening. Factoring out allegations of racism for a moment, over the last eight years at least half the nation’s voters vehemently disagreed with the policies, actions, and inactions of President Obama, but “Not my president” was deemed an unacceptable protest phrase. Why? In polite, educated, society those three words convey utter disrespect for the Office of the President and for the democratic system under which he was elected.

Conversely, during the reign of Obama, if  “Not my president” was widely used as a mantra of anti-Obama protests, the media and Democratic activists (who can tell the difference?) would have waged a campaign turning that phrase into the verbal equivalent of Confederate flag waving.

But now with a Caucasian male president, the Left can scream “Not my president” in the streets, brand it on signs, candy wrappers, books, clothing and whatever else has a surface, with silence from the complicit media. However, media silence is actually a megaphone. It broadcasts the Left’s status as sore losers and crybabies who allowed the White House, Senate, and House to slip away because their flawed candidate had no political coattails on her designer pantsuits.

Here is my unsolicited advice for the left: If Trump is not your president, then identify and raise up your president for 2020 now.  Make a concerted effort to give your potential candidate a high-profile media platform because all that is usually seen on major news shows are the battle-worn faces of [score]Nancy Pelosi[/score], [score]Chuck Schumer[/score], [score]Elizabeth Warren[/score], and [score]Bernie Sanders[/score]. Trust me, none of them will ever be your president.

It is through a regular media presence that your president could emerge and become instrumental in leading the Democrats’ 2018 midterm election charge to take back Congress greatly curbing Trump’s power. (If deemed by the majority of the electorate at that time.)

But who is that person? The problem is the next Democratic candidate for president would potentially be from a 2020 bench that appears pathetically weak. Moreover, nationally, Democrats are so leaderless that they are having a heck of a time just trying to elect the next chairperson of the Democratic National Committee. Today, the leading candidate is [score]Keith Ellison[/score], a left-wing black congressman from Minnesota. Ellison’s most noteworthy credential for DNC leadership is that he was the first Muslim elected to the U.S. Congress in 2006.

Currently, less than a month into a Trump presidency, unruly protests at congressional town-hall meetings and violence on college campuses, rumored to be funded by George Soros and allegedly blessed by former President Obama, will continue to garner tremendous press coverage. But promoting such chaos is no substitute for real leadership.

Another problem is that Democrats don’t have a coherent message besides “Not my president,” but more events are scheduled with that theme.

Meanwhile, our president, flawed as he is, has managed to make Americans more optimistic about the county’s future. This is astounding news for the professional Left, who should take a break from Hitler name-calling, impeachment talk, and protests to read the following data and talk to real Trump voters.

On Feb. 17, 2016, the Real Clear Politics average showed that 63.4% of Americans believed that our nation was heading down the “wrong track” with only 28.4% believing we were moving in the “right direction.” Exactly a year later, this same data source reveals that 55.6% of Americans believe the nation is on the “wrong track” with 34.9% saying the “right direction” — a 6.5-point uptick in optimism from Obama to Trump. Obviously, these numbers are not terrific for the president or the nation at large, but Trump supporters can take solace that the “right direction” trend-line is heading north.

Let Hollywood keep funding children’s books portraying Trump as Hitler and promoting “Not My President” candy bars while the media mercilessly attack Trump, and the Soros-funded protests continue. But remember, Americans are increasingly more hopeful under “our president” then they were under “your president.” 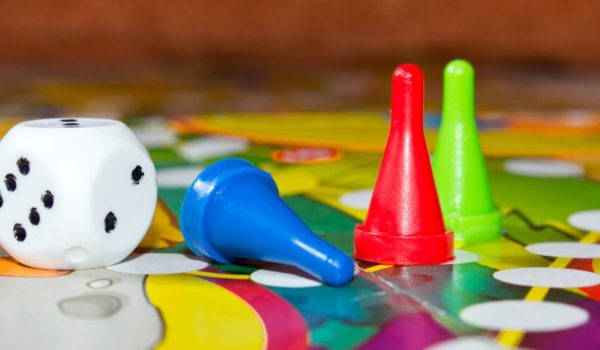 How the nation’s secret agents played the game ‘Kill Mike Flynn’
Next Post
Cartoon of the Day: Friends for real 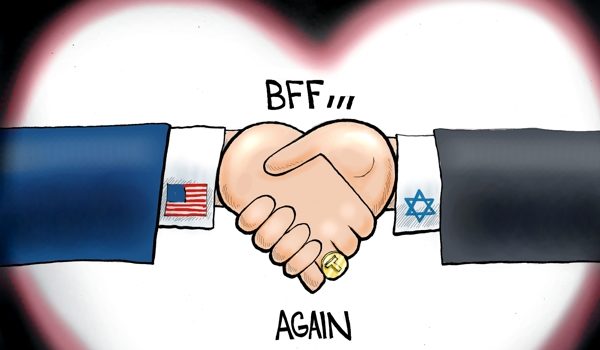