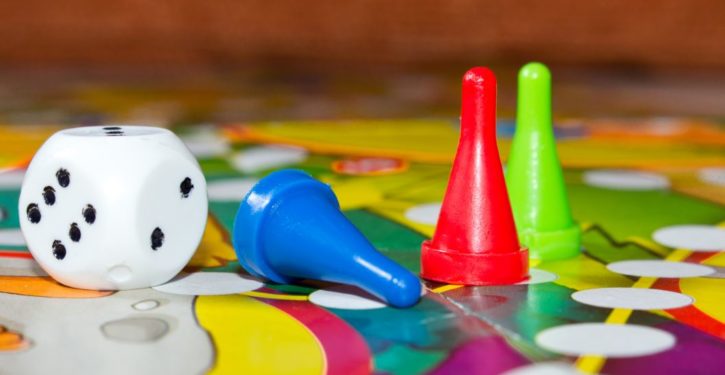 The talk within the tight-knit community of retired intelligence officers was that Flynn’s sacking was a result of intelligence insiders at the CIA, NSA, and National Security Council using a sophisticated “disinformation campaign” to create a crisis atmosphere. The former intel officers say the tactics hurled against Flynn over the last few months were the type of high profile hard-ball accusations previously reserved for top figures in enemy states, not for White House officials.

“This was a hit job,” charged retired Col. James Williamson, a 32-year Special Forces veteran who coordinated his operations with the intelligence community.

Noting that the Obama administration first tried to silence Flynn in 2014 when the former president fired him as director of the Defense Intelligence Agency, Williamson called Monday’s resignation, “stage Two of ‘Kill Mike Flynn.”

Former intelligence officials who understand spy craft say Flynn’s resignation had everything to do with a “disinformation campaign” and little to do with the December phone conversation he had with the Russian Ambassador Sergey Kislyak.

They charge officials from America’s top spy counsels leaked classified government intercepts of Flynn and President Trump’s conversations with world leaders and had “cutouts” — friendly civilians not associated with the agency — to distribute them to reporters in a coordinated fashion.

The issue of leaks was a prime topic for Trump when he tweeted Wednesday, “Information is being illegally given to the failing @nytimes & @washingtonpost by the intelligence community (NSA and FBI?).Just like Russia.”

“I’ve never seen anything like this before,” Retired Col. James Waurishuk, who spent three decades in top military intelligence posts and served at the National Security Council, said in an interview with TheDCNF. “We’ve never seen to the extent that those in the intelligence community are using intelligence apparatus and tools to be used politically against an administration official,” he said.

“The knives are out,” said Frederick Rustman, who retired after 24 years from the CIA’s Clandestine Service and was a member of its elite Senior Intelligence Service.

The intelligence community’s sprawling bureaucracy is organizing to topple the Trump presidency, Rustman charged in an interview with TheDCNF.

“I would not be surprised if Trump did not finish four years because of the vendetta they have out for him,” he said, calling the move on Flynn just a “mini-vendetta.”

Williamson told TheDCNF in an interview, “I truly believe it’s orchestrated and it’s part of an overall strategy. The objective is to piece-by-piece, dismantle the Trump administration, to discredit Trump.  This is part of an overarching plan.”

D.W. Wilber, who has over 30 years of experience in security and counterterrorism with the CIA and the Defense Department agrees.

“It appears to me there has been a concerted effort to try to discredit not only General Flynn, but obviously, the entire Trump administration through him.  He just happened to be the first scalp,” Wilber told TheDCNF in an interview.

Williamson agreed, telling theDCNF, “There are individuals who are well versed in information operations — we used to call that propaganda.  They know how to do it.  It’s deliberately orchestrated.”

“The director, Pompeo, if he doesn’t get a hold of the agency and its personnel, he can expect four years of this: clandestine, undercover disinformation, misinformation, psychological information to undermine this administration and this president,” he told TheDCNF.

“With the NSC, I think that’s where the leaks are coming from on calls to foreign leaders. That’s where they undermined Flynn to the point where he got hammered,” Goslin told TheDCNF in an interview.

Goslin noted, “When Trump came in, even though they were able to staff key NSC positions, for the most part it’s still staffed by previous administration holdovers and bureaucratic appointees.”

“I don’t think they have any loyalty to the current administration,” the former CIA operations officer said, adding, “the NSC is going to be a hard one to fix.”

All of the former intelligence officials say the rage against Flynn dated back to when the decorated general headed up the DIA. There he garnered a reputation to balk at the “politicization of military intelligence” in order to conform with President Obama’s world views.

Flynn refused to downplay the threat posed by the Islamic State and other radical Islamic groups throughout his two-year reign at the DIA. He was fired after offering congressional testimony that was at odds with the Obama administration’s posture on the Islamic threat.

Waurishuk, who interacted with Flynn as deputy director of the Special Operations Command and in other security matters, said Flynn was a “straight shooter” who always demanded accurate threat assessments and never bent to continue pressures of political correctness.

Waurishuk worked in military intelligence in the Obama administration. He told TheDCNF Obama officials “know Flynn and they hate Flynn because he would call them out.  So, this was their opportunity to wage what is a personal vendetta in some respects.”

California Republican Rep. [score]Devon Nunes[/score], the chairman of the House Permanent Select Committee on Intelligence, has promised to hold hearings on the leaking of classified information to reporters. The date has yet to be set for the hearings. 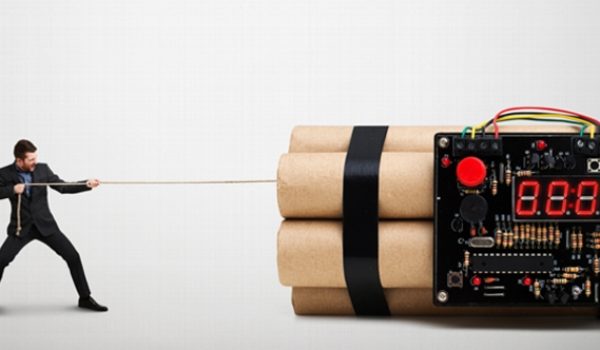 5 reasons why the GOP needs to proceed with caution in defusing Obamacare
Next Post
Hollywood’s latest weapon: ‘Not My President’ candy bars, children’s books 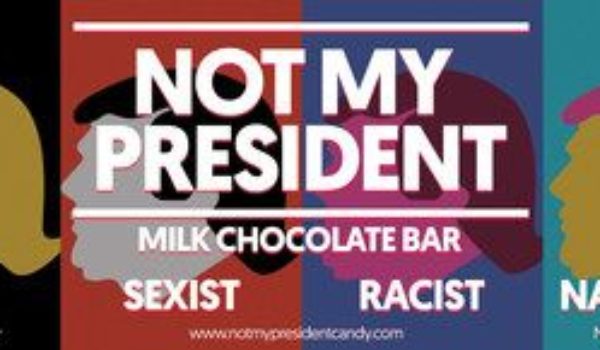