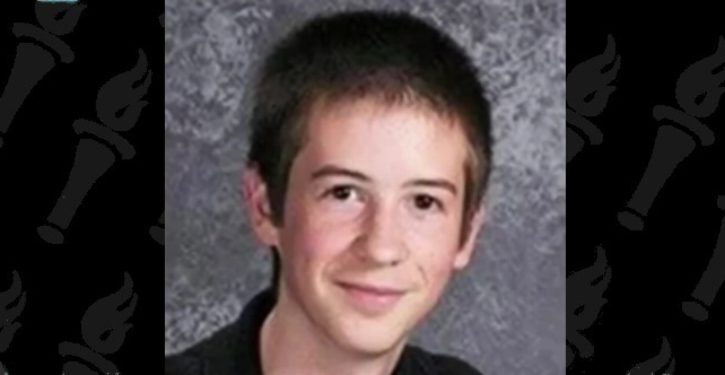 Nancy Pelosi held a town hall-style meeting on CNN where she argued, incredibly, that sanctuary cities make Americans safer. “It makes us safer because people [illegals] can — can, go to school,” Pelosi explained. “They can get driver’s licenses, be witnesses against other violence they see in the community.”

The argument was so fatuous, it would have collapsed on its own. Instead the former House speaker found herself face-to-face with a woman whose son had been brutalized and murdered by an illegal immigrant.

The woman, Laura Wilkerson, is an “Angel Mom” who recently started an organization called Enforce the Law. The group publicly advocates for enforcing America’s immigration laws, defunding sanctuary cities, and securing the border.

“You’re not only choosing to disavow a law,” Wilkerson asserted, “but you are adding sanctuary to people who come there and disavow the law…. How do you reconcile in your head about allowing people to disavow the law?”

That was a tough enough question for the likes of Pelosi, but things turned brutal, when Wilkerson, fighting back tears, asked the second half of her question:

The second part of my question is this — if you need to go home tonight and line up your babies as you say, and your grandbabies, which one of them could you look in their eyes today, and tell them that they’re expendable? For another foreign person to have a nicer life? Which one would you look to say, you, my child, are expendable for some one else to come over here and not follow the law? And have a nicer life?

After stammering for several seconds and offering the woman her prayers, Pelosi lies in Wilkerson’s face, falsely claiming that “people in our sanctuary cities are not disobeying the law.” Does this veteran member of Congress really not know that sneaking across the border of a sovereign nation is a crime?

You have to wonder how people like Pelosi sleep at night. 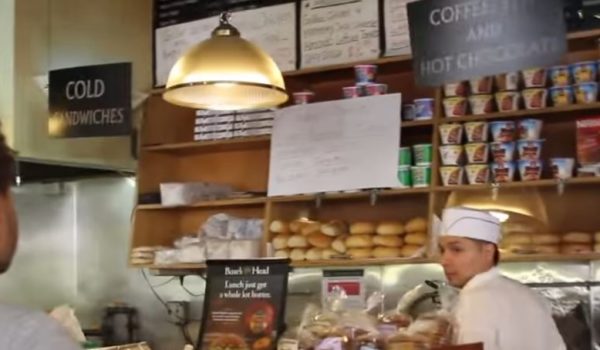 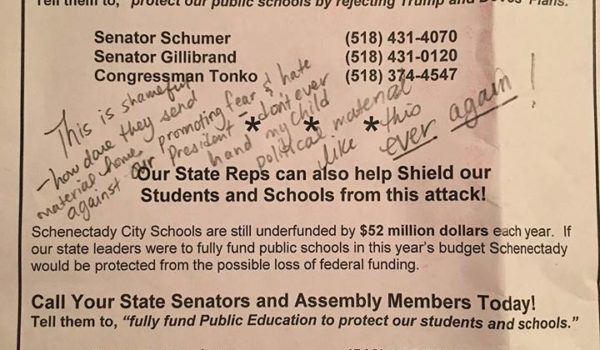