A Washington, D.C. lobbyist is offering the largest reward in D.C. history for the unsolved murder of Seth Rich, a Democratic National Committee (DNC) staffer gunned down over the summer.

Rich, 27, was the voter expansion data director at the DNC, according to Roll Call; he was employed for two years. Rich also worked on a computer application to help voters locate polling stations.

According to police reports, officers patrolling the Bloomingdale neighborhood heard gunshots at around 4:20 a.m. on the morning of July 10, 2016. Officers discovered a “conscious and breathing” Rich on the 2100 block of Flagler Place NW.

Trending: Halle Berry apologizes for even thinking about playing a transgender man

Police have not yet solved the case but surmise that Rich was a victim of a botched robbery. Police said that they found his wallet, credit cards, and cellphone on his body. The band of his wristwatch was torn but not broken. The theory is that the shooters panicked after shooting Rich and immediately fled the scene.

Burkman is representing the family in a pro-bono capacity because “the objective here really is just to get closure for this family. This is a young kid in our profession. This could have happened to any of the young people who work for me.”

He has been working with the Rich family to keep attention on the case, and held a press conference with the parents Nov. 21, pleading with the public for help.

Earlier this week, he announced plans to launch a public campaign which will include a billboard and bus benches to keep the murder in the public conscience.

The murder attracted widespread attention because of Rich’s position with the DNC and the current political climate. Burkman said that if he does not keep the attention on the case, it will just become another cold case in the D.C. police files.

The cyber attacks against the DNC during the 2016 campaign, along with WikiLeaks’s interest in helping solve the murder, have led some to speculate that Rich was not the victim of a botched robbery.

U.S. intelligence officials have said that there is no doubt that Russia hacked DNC emails and that Russia was involved in trying to disrupt the 2016 presidential election. The hacking of its emails threw the DNC into a state of disarray, to the point where Rep. [score]Debbie Wasserman Schultz[/score] had to resign.

Earlier this week, WikiLeaks founder Julian Assange spoke with Fox News Channel’s Sean Hannity. Assange said that only one person knew who the source was for the information obtained by WikiLeaks, and that person is Assange.

Newsday reported that Rich was alive for at least one hour and 40 minutes after being shot but did not say whether Rich was able to identify his assailants. The Daily Caller News Foundation has reached out to the Metropolitan Police Department for comment. 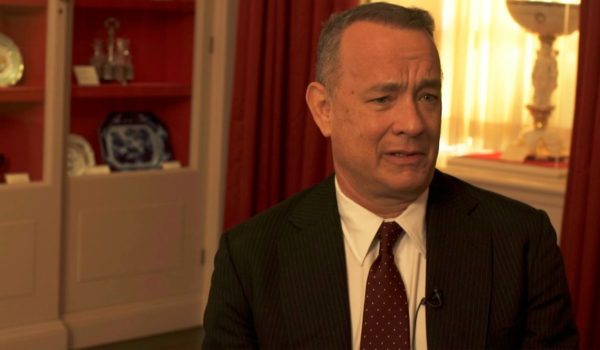 Hollywood celebs too traumatized to party for awards show season
Next Post
If Obama is a Muslim, is Trump a Russian spy?