As I wrote yesterday, a number of celebrities pledged before the election to leave the U.S. if Donald Trump won the election. Among them was pop icon Miley Cyrus, who back in March posted an Instagram message in which she called Trump a “f*cking nightmare.”

Obviously, we were witnessing Stage 2 of what Mashable has termed the the “five stages of Trump grief.” The stages are identical to those developed by Elisabeth Kübler-Ross for her grief model except for the addition of the name Trump. Stage 2 in any case is anger.

Judging from a tearful video Cyrus posted on YouTube yetserday, she has progressed to the fourth and fifth stages depression and acceptance respectively:

Here is her doing depression:

I do want to say that I’ve been very vocal for my support for everyone besides Donald Trump. Heavily supported Bernie. Heavily supported Hillary. And I still think that in her lifetime she deserves to be the first female president.

She apparently didn’t listen closely to Clinton’s concession speech. In it, the former secretary of state, who will turn 73 in 2020, intimated that she won’t run again. Then again, Hillary said the same thing when she lost in 2008, so who knows?

But, like Donald Trump so ironically played after his speech, it said, ”You can’t always get what you want.” And happy hippies, we adjust and we accept everyone for who they are. And so Donald Trump, I accept you.

And this hurts to say, but I even accept you as the President of the United States, and that’s fine, that’s fine because I think now I want to be a hopeful hippie. 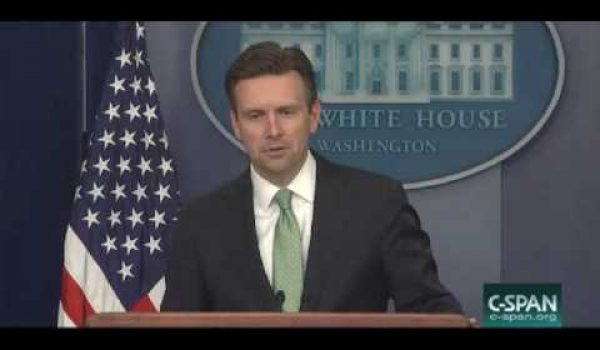 Can Barack Obama pardon Hillary Clinton? Yes, he can … but will he?
Next Post
Police need your help tracking down black thugs who attacked white Trump supporter 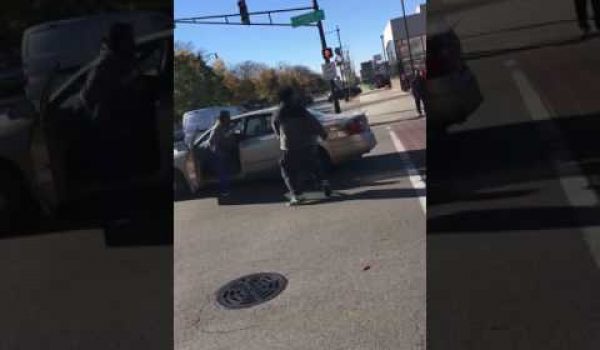