Excuses, excuses. That is what liberals everywhere said in regard to Donald Trump’s complaint after Monday night’s first presidential debate that his microphone was faulty.

But today, the Commission on Presidential Debates reported The Donald was right. There were technical issues with the candidate’s sound equipment in the auditorium at Hofstra university.

Following the debate, Trump told the press that they “gave me a defective mic. Did you notice that? My mic was defective within the room,” according to CNN.

The glitch also accounted for another curious development Monday, and that was Trump’s very conspicuous case of the sniffles. It was so hard to miss that former presidential contender Howard Dean felt compelled to tweet:

But as media analyst Mark Dice explains, the illusion was also the fault of the equipment, which caused “Trump to appear to sound as if he was sniffling.”

Democratic nominee Hillary Clinton responded to Trump’s leigitimate beef Monday evening with the smug statement that “anybody who complains about the microphone is not having a good night.” 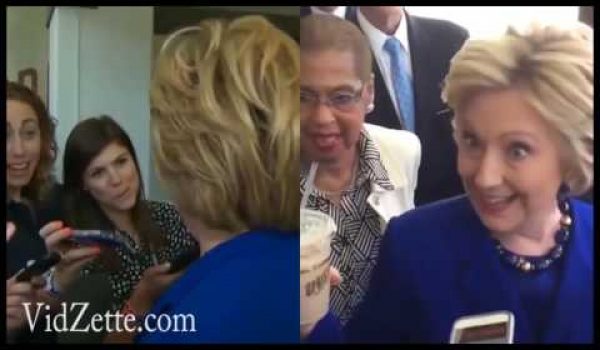 Why did Clinton adviser email out questions in 2011 about a drug used to treat Parkinson’s?
Next Post
Mexico worried about influx of African, Asian migrants