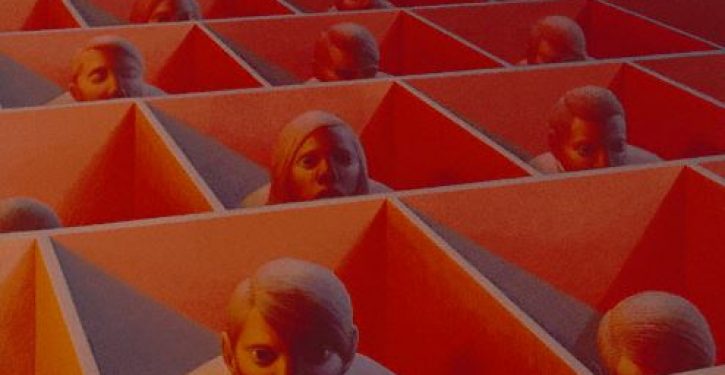 Reading views that are consistent with your own mildly reinforces them. But what really reinforces your views is being exposed to diametrically opposing views on social media, or slanted articles with an opposing viewpoint. Such exposure is so annoying that it actually hardens your views. You may not be able to see how cartoonish your own views are, anymore than a fish notices water. But you can easily see how cartoonish someone else’s extreme-opposite views are.

That’s the logical inference of a recently published study by Christopher A. Bail and others called “Exposure to Opposing Views on Social Media Can Increase Political Polarization.” The study might be an additional reason not to regulate broadcasting or social media to mandate exposure to competing views, and not to reinstate speech restrictions such as the “Fairness Doctrine.” Such regulations may achieve nothing other than violating the First Amendment’s command that “Congress shall make no law … abridging the freedom of speech, or of the press.”

As the abstract of the study explains:

There is mounting concern that social media sites contribute to political polarization by creating “echo chambers” that insulate people from opposing views about current events. We surveyed a large sample of Democrats and Republicans who visit Twitter at least three times each week about a range of social policy issues. One week later, we randomly assigned respondents to a treatment condition in which they were offered financial incentives to follow a Twitter bot for 1 month that exposed them to messages from those with opposing political ideologies (e.g., elected officials, opinion leaders, media organizations, and nonprofit groups). Respondents were resurveyed at the end of the month to measure the effect of this treatment, and at regular intervals throughout the study period to monitor treatment compliance. We find that Republicans who followed a liberal Twitter bot became substantially more conservative post treatment. Democrats exhibited slight increases in liberal attitudes after following a conservative Twitter bot.

When I first read this study, I thought that my personal experience contradicted it. But on reflection, it didn’t. The real world examples of people I knew having fruitful dialogues despite having different viewpoints actually all involved people whose difference in viewpoint was fairly modest. My father and maternal grandfather, who were of different political parties, would argue in the 1970s, but their viewpoints weren’t diametrically opposed. The two political parties weren’t that different back then.

My Republican grandfather was pro-abortion. Few Republicans are pro-abortion now. Conversely, back then, a third of all Democrats were anti-abortion, and the Democratic President, Jimmy Carter, supported a ban on federal dollars for abortions, even in cases of rape or incest. My Democratic father hated Communism. And although he supported lots of government spending (on education, old-age pensions, national parks, etc.), he wanted a free-market economy in order to pay for that.

He harbored doubts about interferences in the marketplace, such as minimum wage increases. Democrats today are much less market-friendly than they were under Jimmy Carter, who deregulated the railroads, airlines, and trucking. Today, Democrats would depict such deregulatory actions as doing the bidding of the Koch Brothers, even though experts say they boosted economic growth. Today, most Democrats view socialism positively in opinion polls — more positively than they do capitalism, notes the Gallup Poll.

As a reader of this blog pointed out to me, the New York Times, which today supports a $15 per hour minimum wage, supporting abolishing the minimum wage entirely in 1987. The Times was a Democratic-leaning newspaper then as now (it endorsed Democrats for President in 1980, 1984, and 1988, for example), but back then, it recognized basic principles of how a free market works.

As the Times put it in 1987, “there’s a virtual consensus among economists that the minimum wage is an idea whose time has passed. Raising the minimum wage by a substantial amount would price working poor people out of the job market. … [It] would increase unemployment: Raise the legal minimum price of labor above the productivity of the least skilled workers and fewer will be hired. … Those at greatest risk from a higher minimum would be young, poor workers, who already face formidable barriers to getting and keeping jobs.”

But today, virtually all Democratic legislators support massive minimum wage increases — like the $15 minimum wage enacted by California’s state legislature along party lines. An economist at Moody’s calculated that up to 160,000 jobs will be lost in California’s manufacturing sector alone from that increase. But the Democratic Party’s 2016 campaign plank endorsed a $15 minimum wage nationally, even though it would result in millions of lost jobs. 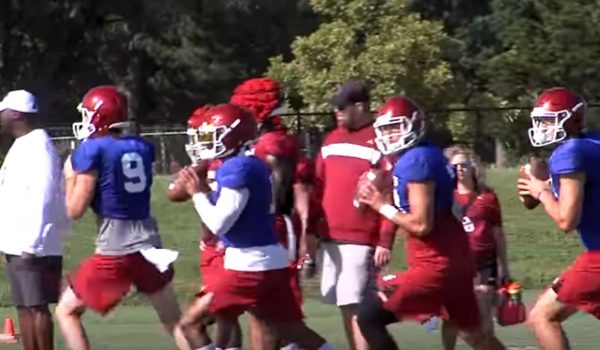