The Democratic Party released a comprehensive list of donors right before the momentous debate, according to The Intercept.

Uh, so the Dem Party finally disclosed donors to the Philly convention, RIGHT before the debate, to obscure the news https://t.co/QdGT3Wj6JU

The donations were given to the “Philadelphia 2016 Host Committee” which was “supporting a nominating convention,” according to the 1,098 pages of receipts and disbursements.

The Philadelphia 2016 Host Committee received the donations and then disbursed them to the Democratic Party.

The Federal Election Commission provides instructions and the forms for how to properly report and take part in this type of fundraising.

Known as “Friday news dump,” releasing information before a weekend or a holiday is a common tactic. Organizations and politicians often do this if the data being revealed could be interpreted as incriminating, or at least unflattering. 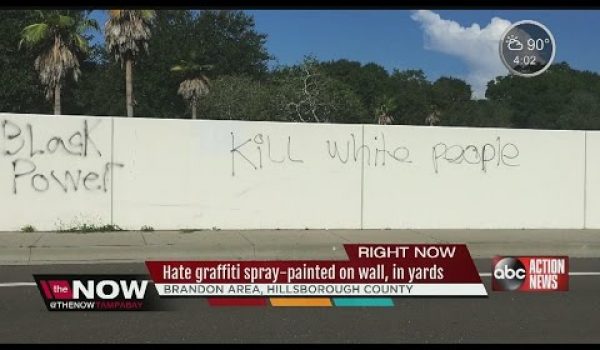