As any good liberal can tell you (assuming there is such a thing as a “good” liberal), religion and education don’t mix. Since 1963, state-sponsored prayer in schools has been a big no-no, and proselytizing on campus has never been kosher.

In view of all this, someone seeking to mount a lawsuit against Pomona College, in Claremout, Calif., probably has a pretty strong case. According to Campus Reform, new students at the school have been greeted with posters in their dormitories giving instructions on “How to be a (Better) White Ally.”

The campaign, like most organized religions, is founded on an article of faith. Students, that is, must accept the belief that all white people are racist. Once they have accepted that tenet, which is impossible to prove empirically, they may embark on the road to salvation.

Here are the three steps:

1. Be prepared to make mistakes.
2. Listen and apologize.
3. Make sure to change.

This latest campus PC antic, if not overtly endorsed by the university, is implicitly underwritten. Campus Reform notes that “Pomona … had several events last year that white students were not allowed to attend.” One of those was a “for POC, by POC” art show, the intent of which was “to create a space that is pro-POC, pro-black, and anti-white supremacist.” It is unclear from the URL whether this event was hosted by the university or merely condoned by it. Either way, it discriminated on the basis of race and is grounds for a second lawsuit. 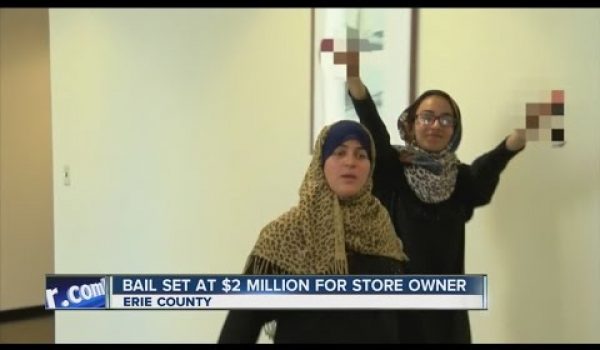