The campaign for Hillary Clinton has effectively dismissed any and all concerns about her health as fringe, right-wing conspiracy theories.

Hillary herself joked with Jimmy Kimmel recently about the “wacky” claims, noting that critics had said she “would be dead in six months.”

But health concerns were no joking matter to one person who can’t simply be dismissed as a conspiracy theorist – her husband, Bill Clinton.

In “Unlikeable,” an exposé of the Clinton campaign written by Edward Klein and published last September, the former president is described as so concerned about Hillary’s health that he requested a famous cardiologist review her records and subsequently ordered a full-time physician who would “keep her under constant observation.”

In another passage, Bubba is quoted suggesting that “maybe Hillary should rethink whether she had the physical stamina to take on the tortures of a presidential campaign.”

Bill Clinton’s concerns should now be a nation’s concerns, as recent news has broken that Hillary has been taking weekends off. In addition, more photos have surfaced showing aides helping Clinton stand during campaign events and walk up stairs.

Earlier this month, the Political Insider analyzed the capacity of Hillary to serve successfully  in the role of President of the United States with so many questionable health issues – including multiple falls, multiple coughing fits, emails from staff saying she’s “often confused,” constant fatigue, and excessive lying, all of which point to some sort of mental and physical health problems. 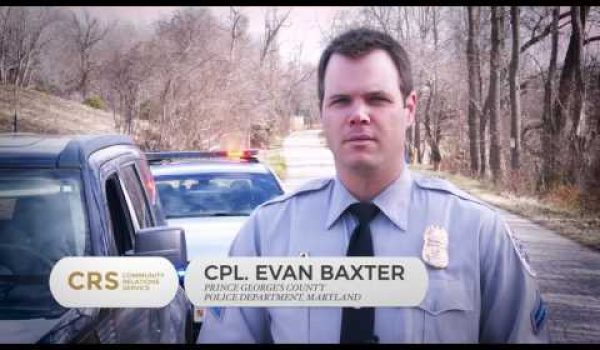