Newly released Wikileaks emails prove the Clinton Foundation was selling access – after Hillary and the Obama administration repeatedly lied about it.

The video below – of reporters asking a straightforward question and a State Department spokeswoman “dancing” – is the a primer lesson in what a non-transparent administration looks like.

A reporter showed his frustration with a State Department spokeswoman on Thursday as he grilled her with ethical questions about the Clinton Foundation.

Reporters were asking spokeswoman Elizabeth Trudeau if there was any improper relationship between the Foundation and the State Department when Hillary Clinton was secretary.

The line of questioning was sparked by a newly released email from 2009 showing a longtime aide with ties to the Foundation asking top Clinton aides to give a job to an unidentified associate.

Trudeau responded that the department is “regularly in touch” with a wide range of people.

The Associated Press’s Matt Lee was unsatisfied with the answer and fired back at Trudeau.

“Is this — I mean, is it coming across as a foreign — I’m not asking you if — no one is saying it’s not OK or it’s bad for the department to get a broad variety of input from different people,” he continued. “The question is whether or not you have determined that there was nothing improper here.”

“This is her job. The State Department is supposed to be transparent and give us information. Why are we even paying for this stuff?” she asked.

It’s a pretty pathetic effort at covering up Hillary’s corruption when even her water carriers in the mainstream media are getting pissed off. 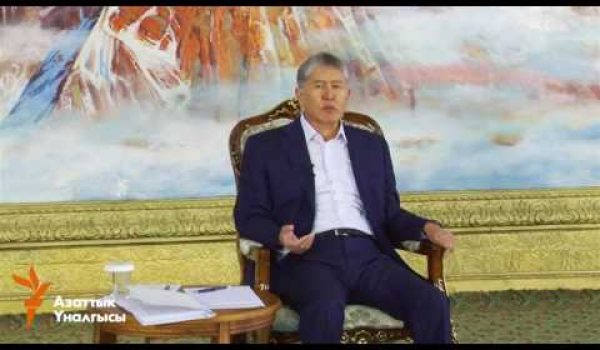